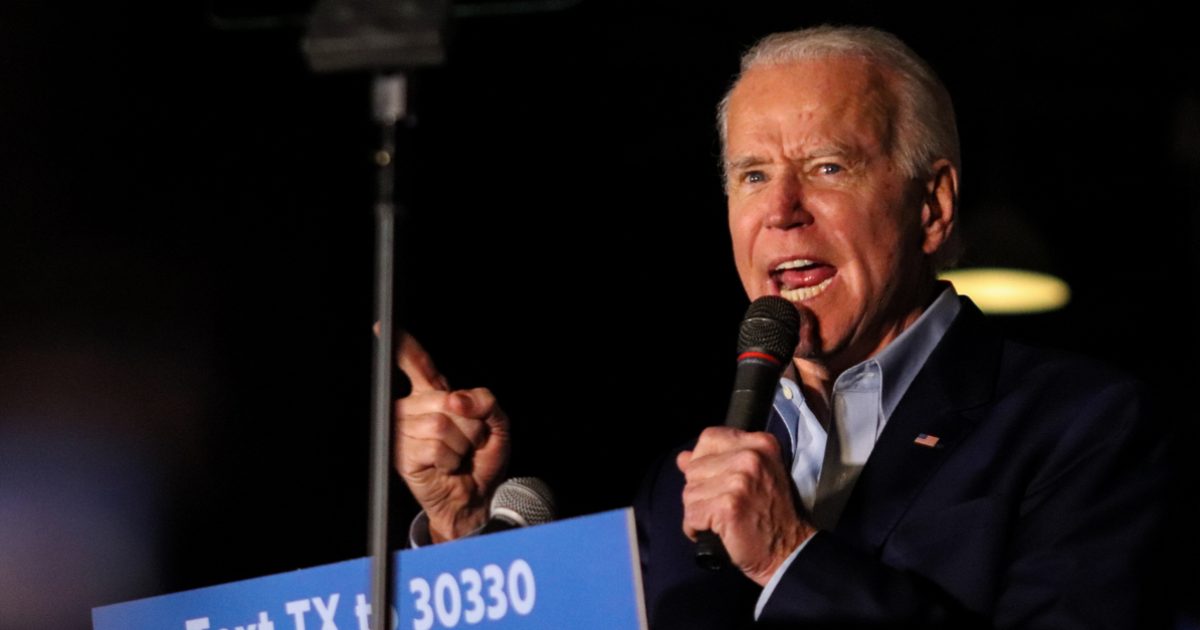 When it comes to determining someone’s political leanings here in American, there are a few subjects upon which the divide becomes ferociously obvious, with immigration reform likely topping that list in recent years.

That’s thanks to former President Donald Trump, who not only campaigned heavily on his promise to build a wall on the border between the US and Mexico, but who also spent much of his first term in office striving endlessly toward a stricter enforcement of the immigration laws that this nation already had on her books.

Joe Biden, along with the rest of the Democratic Party, took the polar opposite stance of Trump, and they did on just about every subject imaginable.  This led to a massive influx of migrants headed toward the US as Biden began his time in the West Wing.

Now, in a move that appears to be designed to lure Trump to the public eye, Biden is suggesting that this humanitarian kerfuffle on the border is somehow Trump’s fault.

In an exclusive interview that aired Friday with “TODAY” show co-anchor Craig Melvin, Biden said his administration inherited “one god-awful mess at the border” from former President Donald Trump. He said it’s the result of “the failure to have a real transition — cooperation from the last administration, like every other administration has done.”

After the November election, Biden said that he had dispatched his transition team to meet with the officials leading the major departments across the government.

“The two departments that didn’t give us access to virtually anything were the immigration and the Defense Department,” said Biden, who added that his team didn’t know until he was sworn into office that Trump had fired many people from those departments and they were “understaffed considerably.”

There’s no reason to believe that Biden means what he says here; it is just far too absurd a suggestion to be taken seriously.  Instead, it seems more likely that this is nothing more than an agitating, offensive lure of a slur designed to enrage Donald Trump.

Biden’s handlers and PR team could see this as an opportunity to conjure a realtime reminder to the American people of the differences in leadership style between the two Commanders in Chief, should Trump lash out as he is prone to do.

All the world’s a stage, and Biden’s people certainly know it.