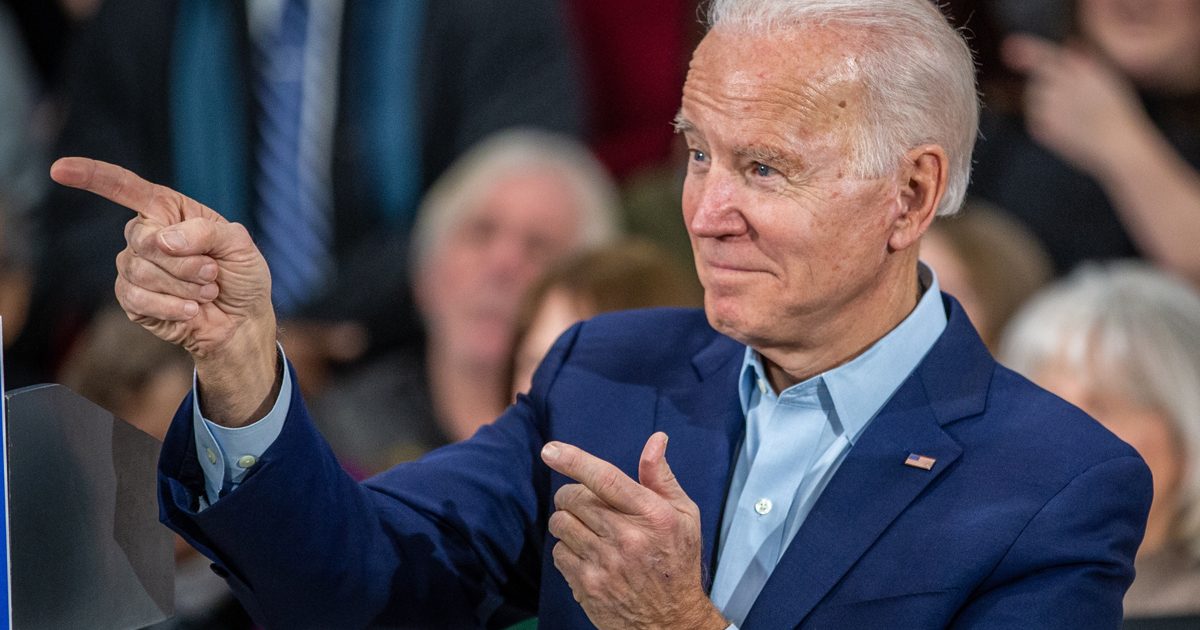 Evidence shows Biden and the Democrats accepted huge cash donations just before the election from a lobbyist for the same Putin oil pipeline between Russia and Germany that he just gave approval to build.

According to financial records, Richard Burt, a managing partner at McLarty Associates, donated $4,000 to Joe Biden in October of 2020 and another $10,000 to a Biden-linked PAC in March of that year.

These donations came despite Biden’s own pledge not to take ash from lobbyists and particularly worrying because Burt is a major lobbyist for Putin’s Nord Stream 2 AG pipeline.

Per the New York Post (as re-published by Fox News):

“When Richard Burt donated to Biden Victory Fund, he failed to acknowledge that he was a registered foreign agent and was therefore ineligible to contribute,” a Democratic National Committee spokesman told The Post. “Because Burt also listed a different employer than on his [Foreign Agents Registration Act] registration, he was not flagged during our vetting process.”

Critics worry the project will allow Russia dangerous influence over European energy supplies and increase their overall political leverage on the continent.

But now we see Biden bending over backwards to help Putin complete the pipeline that will give him more power over Europe.

Memorial Day: Remember Those Who Paid The Ultimate Price For Our Freedom