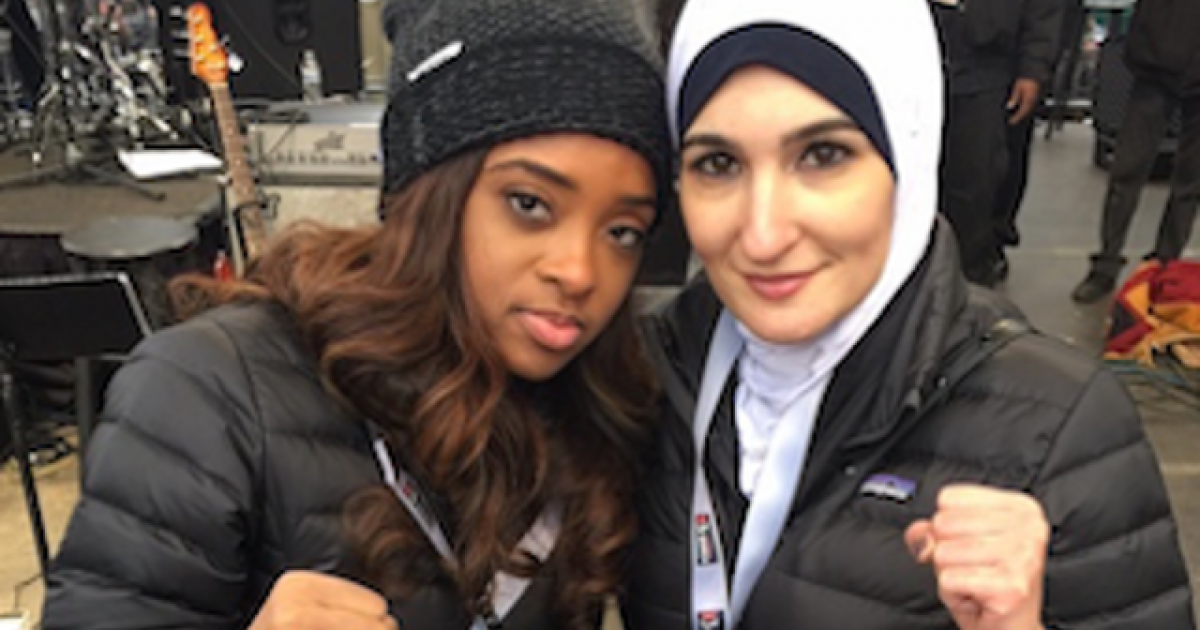 Democratic presidential nominee Joe Biden and his presidential campaign came out and condemned former Women’s March co-chair Linda Sarsour and said that it has absolutely nothing to do with her after she was seen taking part in the Democratic National Convention.

The Women’s March organization actually gave Sarsour and her partner Tamika Mallory the boot due to concerns about anti-Semitic remarks made against Israel and claims that Jewish activists were being purposefully excluded from the movement.

Yeah, those kinds of things aren’t good for optics, though they fit in with the radical left-wing’s utter hatred for Jewish folk that has become a staple of progressive thought in recent years.

“Joe Biden has been a strong supporter of Israel and a vehement opponent of anti-Semitism his entire life, and he obviously condemns her views and opposes BDS, as does the Democratic platform,” Biden campaign spokesman Andrew Bates said in a statement, referring to Sarsour. “She has no role in the Biden campaign whatsoever.”

The DNC platform, which was approved Tuesday, also condemns the BDS movement, while recognizing the rights of individuals who may feel otherwise.

“We oppose any effort to unfairly single out and delegitimize Israel, including at the United Nations or through the Boycott, Divestment, and Sanctions Movement, while protecting the Constitutional right of our citizens to free speech.”

Sarsour was heavily involved in the primary election season this cycle, being a surrogate for Sen. Bernie Sanders’ campaign. During this time, back in February, she attempted to reach out to the Muslim Democratic Club of New York to attempt to persuade them to throw their support behind Sanders for president.

During the Democratic National Convention on Tuesday, cameras happened to show a meeting of Muslim delegates and this is when Sarsour appeared on screen. This particular meeting was not run by the DNC.

Joe Biden’s Wife, Jill, Delivers Personal Appeal For Why Her Husband Should Be President