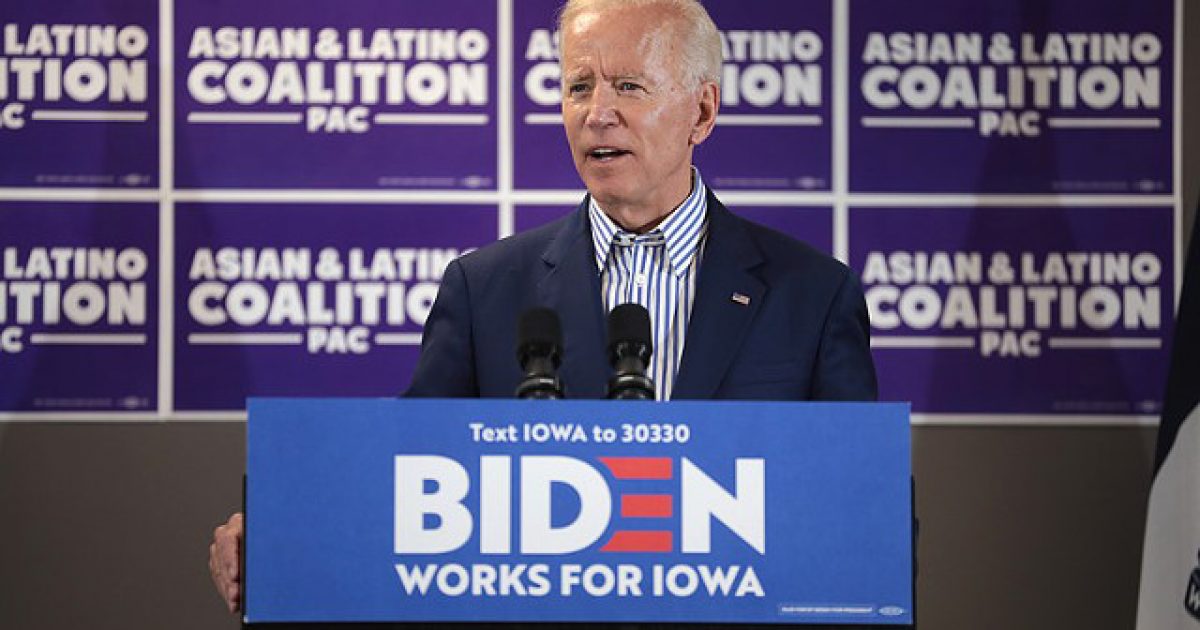 The deputy manager of Joe Biden’s 2020 presidential campaign is not too happy with the New York Times for running a piece written by “Clinton Cash” author that provides coverage of the former vice president’s ties to the Ukraine.

In fact, the manage was so enraged he penned a letter to the publication’s executive editor and slammed them for the coverage they are providing on that particular topic.

The letter, written by Kate Bedingfield to Dean Baquet, criticizes the paper for “giving top billing” to “Clinton Cash” author Peter Schweizer in a Wednesday op-ed titled, “What Hunter Biden Did Was Legal – That’s the Problem,” CNN reported.

In his article, Schweizer asserts Biden was “self-dealing” in Ukraine while vice president.

“Congress can and should conduct an inquiry to determine whether anything illegal occurred,” Schweizer writes.

My piece in the @NYTimesOpEd today on the Bidens: "Congress can and should conduct an inquiry to determine whether anything illegal occurred." https://t.co/ZTnEoRJCzT

Bedingfield goes on to say that the Times had an “outsized hand in a baseless conspiracy theory” being pushed by Trump attorney Rudy Giuliani. The theory allegedly being promoted by Giuliani? That Biden was responsible for getting rid of a top Ukrainian prosecutor investigating his son Hunter and the company he worked for at that time.

She then accuses the paper of “active participation” in a “smear campaign” against the former vice president. In other words, since they aren’t writing nonstop puff pieces about Biden, they’re the bad guys.

A @nytimes spox pushed back on Biden camp, saying, "Our coverage of the Biden campaign and Hunter Biden has been fair and accurate." https://t.co/fCJ8Ii32Ds pic.twitter.com/XHK9KPNScR

What did the Times have to say about all of this? They released a statement to CNN saying:

“Our coverage of the Biden campaign and Hunter Biden has been fair and accurate,” the newspaper wrote, adding it “will continue to cover Joe Biden with the same tough and fair standards we apply to every candidate in the race and we’re happy to sit down with Biden advisers anytime to discuss news coverage.”

The Biden campaign has also petitioned Facebook and Twitter not to run ads from Trump’s 2020 campaign promoting these theories about Biden’s connection to the Ukraine.

Flashback: Biden Says Taxpayers Have ‘Obligation’ to Give Health Care to ‘Undocumented’