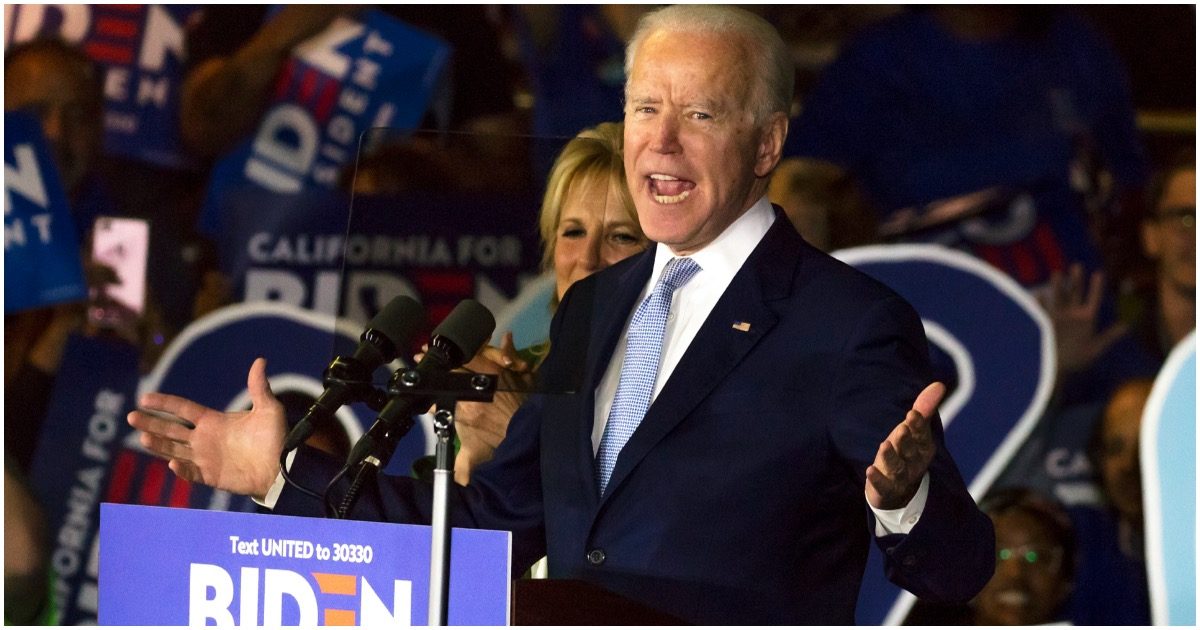 It’s a shame that Democrat “leaders” have so much influence. But that’s due, in large part, to the mainstream media giving them all the power by refusing to do their jobs and reporting the truth.

Why hasn’t Joe or Nancy or any far-left radical in Hollywood denounced the anti-police movement?

Who will protect them when/if the time comes?

Prior to joining the Biden campaign on July 1 as a supervising video producer, a woman who worked with the Bernie Sanders campaign tweeted a meme insinuating that police were worse than pigs. The meme stated, “Please stop calling police ‘pigs’ … pigs are highly intelligent [and] empathetic animals who would never racially profile you.” 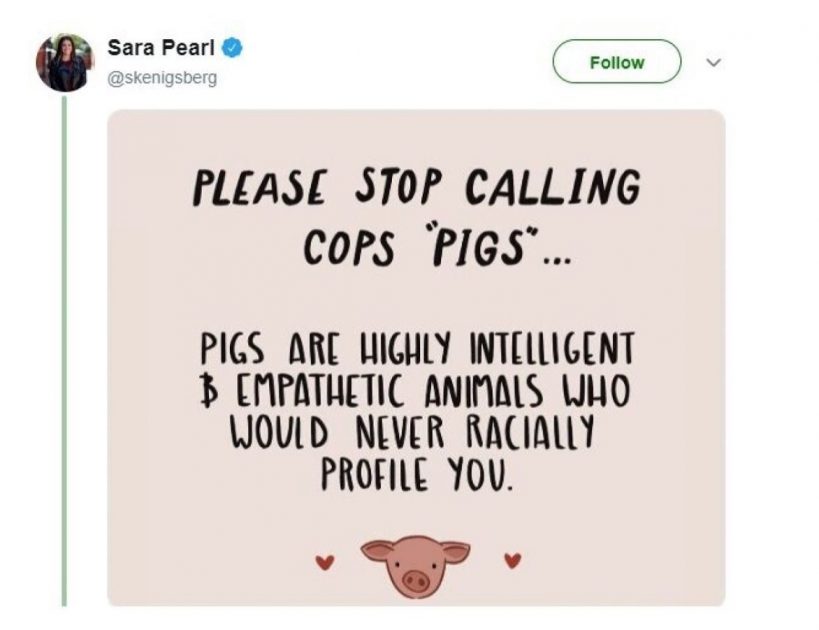 And here’s another gem from Pearl: 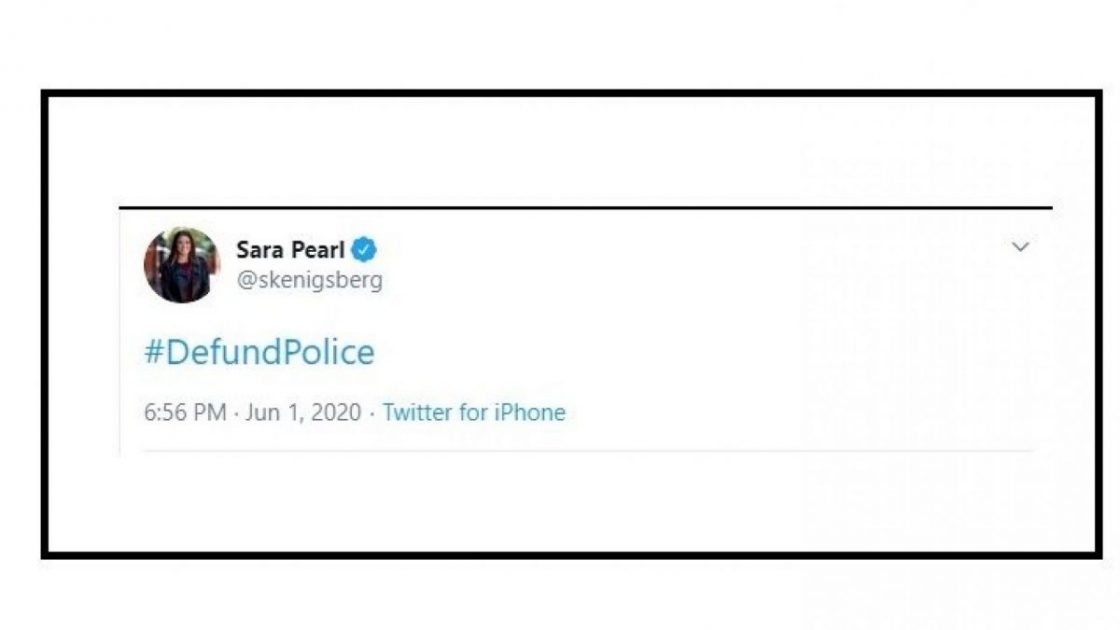 Here’s the only reaction necessary…

Joe Biden can’t stand up to his supporters or staff who are calling to Defund the Police. Scary!

The Biden campaign didn’t respond to when given the chance.

Why wouldn’t the Biden campaign immediately say “of course we don’t support this!”??!https://t.co/BNP2BYO54G

The Trump campaign released a Friday statement saying “now Biden employs a staffer who uses the most vile, inflammatory, and incendiary language to target the brave men and women who risk their own lives to keep us safe.”

“How can Joe Biden look in the faces of grieving law enforcement families whose loved ones died in the line of duty?” said Bob Paduchik, a Trump campaign adviser. “Never in history has a major party campaign so angrily fanned the flames of hatred against our nation’s heroes.”

Dr. Fauci to Governments On Mask Mandates: Be ‘As Forceful As Possible’