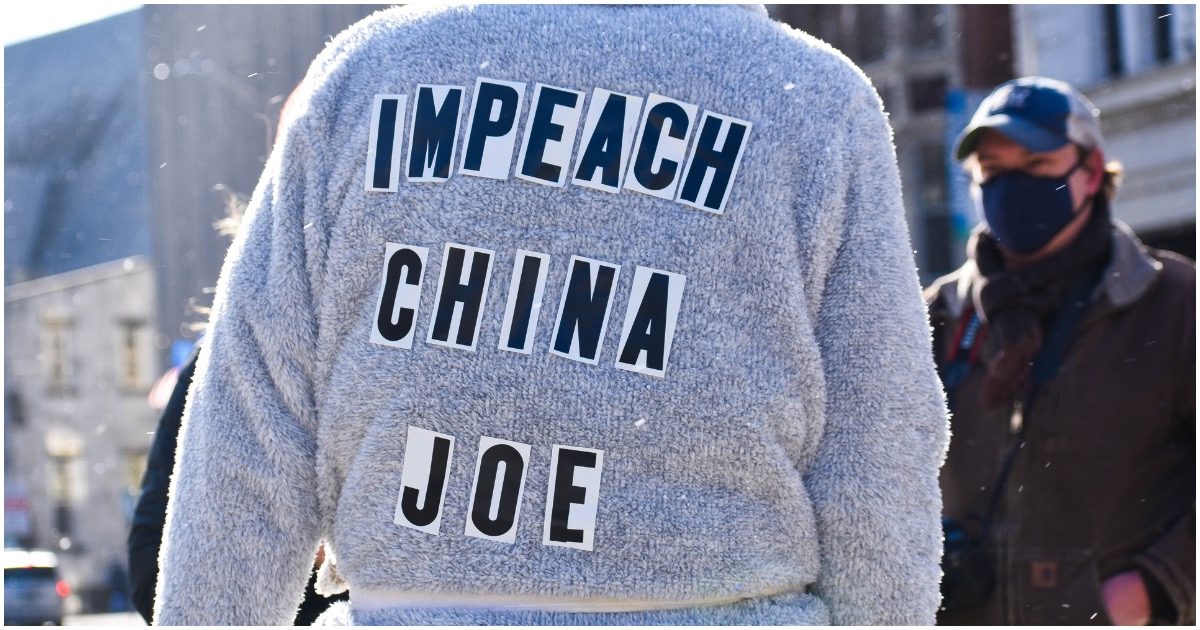 Joey Biden’s son Hunter has ties to China. His brother Jim might, also. But none of that matters because Donald Trump is no longer president, right!?

Check out this report from The Daily Caller:

William J. Burns, who is President Joe Biden’s nominee for director of the CIA, is president of a think tank that has received up to $2 million from a Chinese businessman as well as from a think tank with close ties to the Chinese Communist Party.

As president of the Carnegie Endowment for International Peace, Burns also invited nearly a dozen congressional staffers to attend a junket to China, where they met with a communist party operative and a president of a Chinese front group.

OPINION: A Guide to Organizing & Starting Your Own Local Firearms Club