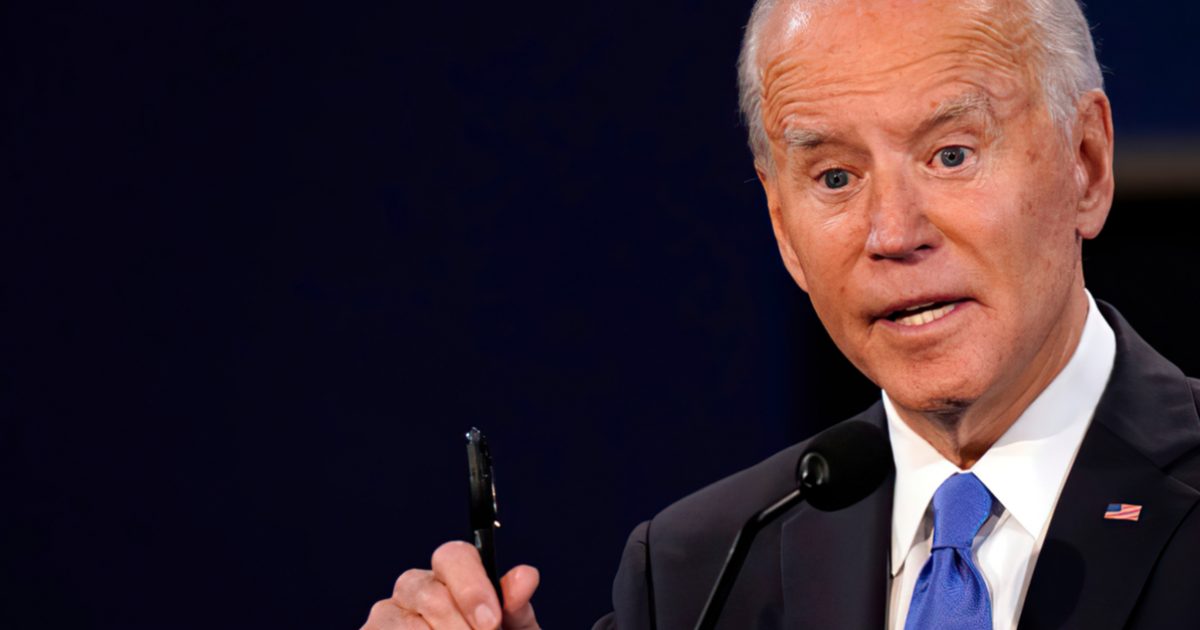 America and her people are in a tense situation at the moment, and you would think that the President would be looking to bring some calm and clarity to the situation.  Instead, Joe Biden has stepped into a massive controversy by weighing in on the case before the jury has even finished their deliberation.

Jurors are currently examining the case of Derek Chauvin, the police officer who was kneeling on George Floyd’s neck when he died, looking to decide if he is culpable for the man’s death.

All the while, our nation fears that certain outcomes could lead to mass violence, rioting, and looting.

Now, as President Biden weighs in on the case, there are fears that his statement could be considered tampering with the process.

As the nation awaits a verdict by the jury in the trial of former Minneapolis police officer Derek Chauvin, President Biden said on Tuesday he is “praying the verdict is the right verdict.”

Briefly speaking with reporters at the White House, the president discussed his call on Monday with the family of George Floyd, the Black man in Minnesota who died after he was seen on video – handcuffed – saying “I can’t breathe” as Chauvin kneeled on Floyd’s neck. His death sparked nationwide protests last spring and summer over police brutality against minorities and systemic racism.

Chauvin is charged with second-degree unintentional murder, third-degree murder and second-degree manslaughter in Floyd’s death. He has pleaded not guilty to all three charges.

Fellow Democrat Maxine Waters has also garnered criticism for injecting herself into the case, after she was reported to have told constituents to be “more confrontational” regarding the issue – something that could certainly weigh on the minds of jurors as they deliberate.