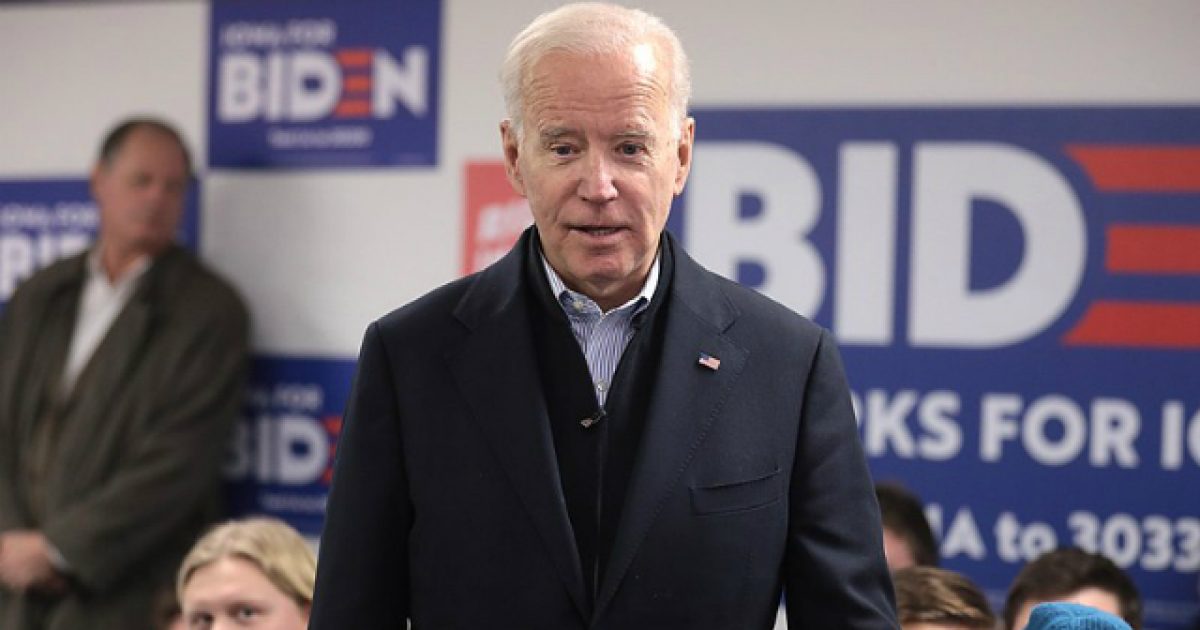 Former Vice President Joe Biden confessed that he wasn’t actually arrested once in South Africa after stating he was at several campaign events.

On three different occasions during the past month, Biden told a story about being “arrested with our U.N. ambassador” while attempting to meet with South African leader Nelson Mandela back in the 1970s. However, now-former ambassador Andrew Young has refuted that story.

Biden has gone on to personally acknowledge that his recollection of the event was not accurate during an interview on CNN.

“I wasn’t arrested. I was stopped,” he said as he again recounted traveling to South Africa with members of the Congressional Black Caucus disembarking from the plane.

“They led me off first and moved me in a direction totally different. I turned around, and everybody, all the entire black delegation was going another way. I said I’m not going to go in that door that says, ‘White only,'” Biden said. The former vice president said he was told that he was not allowed to go with the other members of Congress. Biden was a senator from Delaware at the time.

Biden went on to say that Mandela later thanked him for standing up for his black colleagues during a trip to America, something Biden had attempted to pass off as being praise for his arrest.

The former vice president has made a number of critical gaffes while on the campaign trail that seem to have had a pretty profoundly negative impact on his presidential aspirations. Once favored to be the right man for the job, Biden is slipping further and further down in the polls and has yet to have a good performance at any of the primaries thus far.