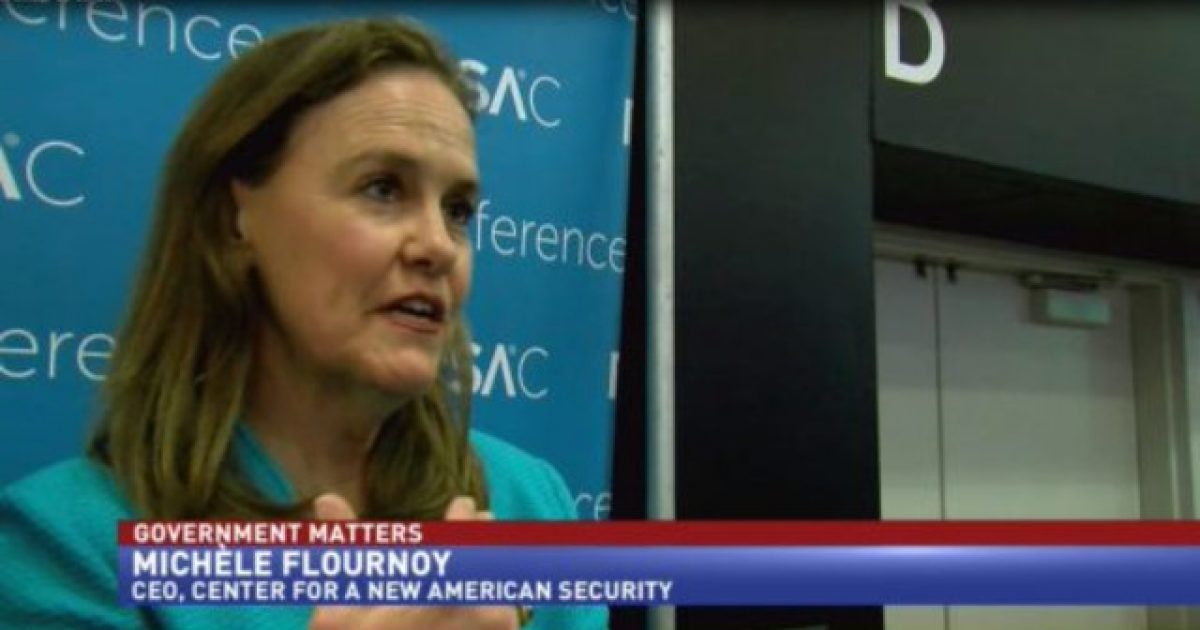 Michele Flournoy once served as the under secretary of defense for policy during the Obama administration, calling at that time for yearly increases to the defense budget of three to five percent.

However, if new reports are true, if Biden is certified officially as the next president, he might be picking Flournoy to be the first female secretary of defense and will have a whole let less budget to work with.

“I have to believe she’s the odds-on favorite,” said O’Hanlon, who described himself as a “minor” adviser to the Biden campaign this summer but without direct knowledge of Biden’s current thoughts.

Flournoy is well respected in defense circles and served on the independent commission that helped formulate the 2018 National Defense Strategy that guided recently sacked Trump Defense Secretary Mark Esper. She also served as the chief adviser to the secretary of defense on national security and defense policy from 2009 to 2012.

One of the most interesting aspects of the possibility of Flournoy becoming the secretary of defense is that she’s likely to keep most of Trump’s policies in place. You have to wonder how Biden will feel about that if he gets the job and appoints her to that role.

O’Hanlon thinks that the DOD under Flournoy wouldn’t see much in the way of change concerning budget, force structure, modernization, and overall priorities.

Experts also think that the current approach to our nation’s adversaries will also remain the same as they are under President Trump.

This is definitely an interesting pick, if things swing toward Biden for the presidency and that whole matter is made official.

Will Biden really allow the country’s defense policy to continue as it is now? It seems like the left is so antagonistic about anything and everything the president has done, vowing to undo it all as soon Biden is in office.

Guess we’ll have to wait and see if the experts are right.

Ted Cruz Goes After McCabe, Accuses Him Of Being Leak Behind James Comey And Clinton Foundation Probe

Decision Desk HQ Has Called Alaska For Trump In 2020 Election