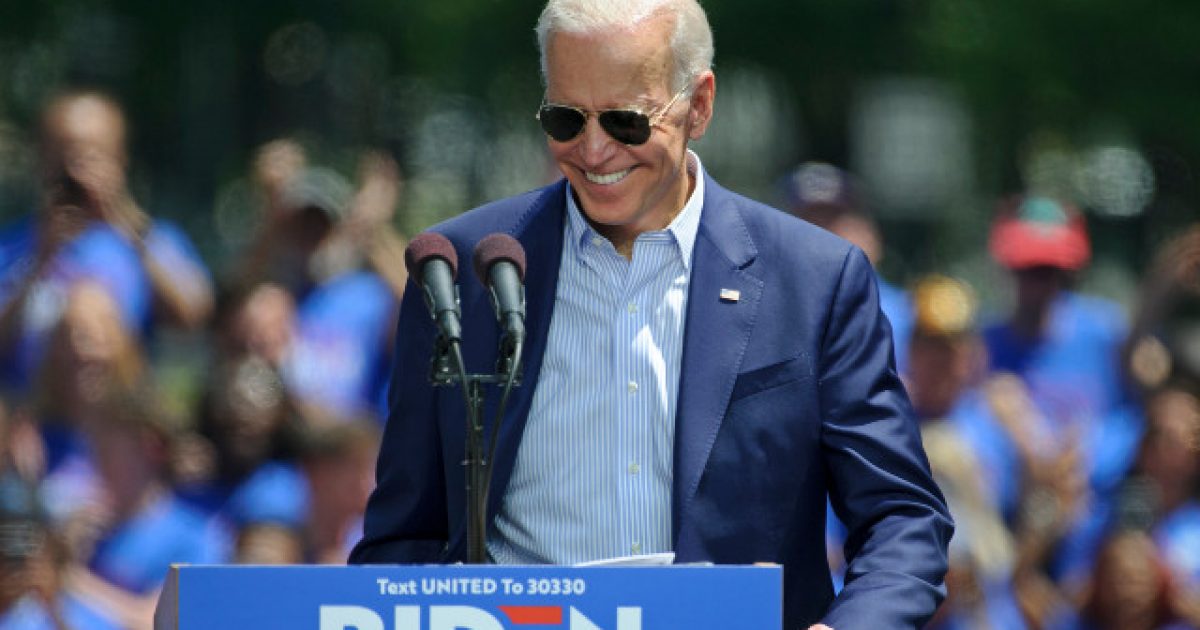 During remarks delivered by Democratic Party presumptive nominee Joe Biden concerning the rioting, looting, and deadly protests happening across the country in the wake of George Floyd’s death at the hands of police officers, the former vice president couldn’t resist sliding in a big shot at President Trump.

The speech, so far, is the most direct assault on the president’s handling of the current civil unrest rocking the country after Floyd’s tragic death in Minneapolis on May 25.

“When he tweeted the words when the looting starts the shooting starts, they weren’t the words of the president, they were the words of a racist Miami police chief in the 1960s,” Biden said, referencing Trump’s controversial tweets over the last week.

As this was a prime opportunity for Biden to chit-chat about the upcoming presidential election later this year, the presumptive nominee promised that he would “seek to heal the racial wounds that have long plagued our country.”

What that entails or how he plans to do such a thing still remain a mystery.