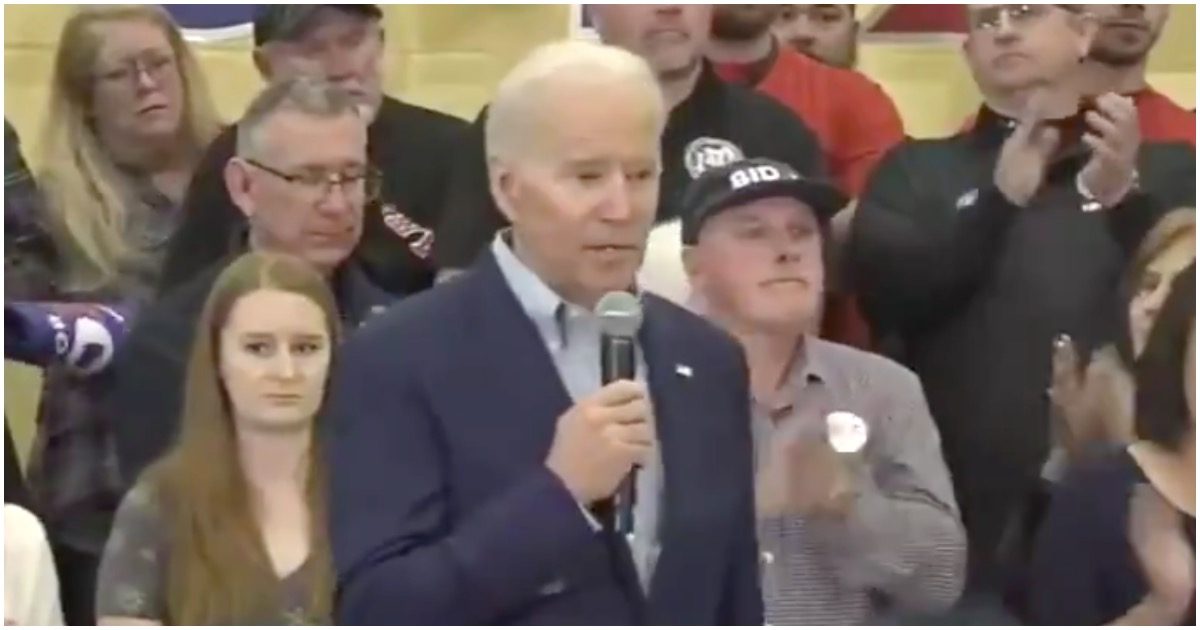 2020 Democrat presidential hopeful Joe Biden seems to know exactly what to say to make sure nobody outside of California and New York will vote for him. And honestly, he seems proud of it.

“These DACA students are more American than most Americans are.”pic.twitter.com/wXKJRBz7QA

Since Trump puts Americans first, we are going to put them second! Foreigners over Americans!

Good luck with that.