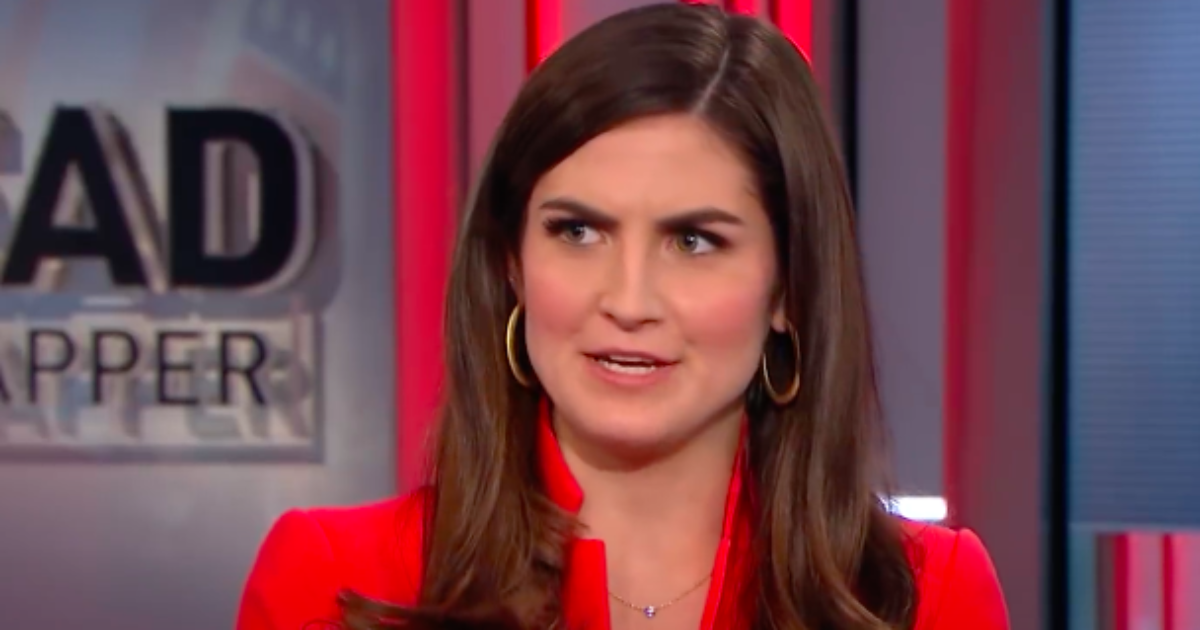 Wednesday marked a major milestone in the young Biden presidency, as the Commander in Chief had his first face-to-face pow-wow with Russian President Vladimir Putin, in the apropos nation of Switzerland.

The White House and the Kremlin had long been locked in what looked like the first inklings of a new Cold War, as cyber attacks and psychological warfare operations began to ratchet up.  This meeting needed to mean something, and that can be quite the task when Putin is involved.

So, of course, there were some Kremlin-arranged fireworks to kick the day off, as the US press was seen being manhandled at the beginning of the meeting, within sight of President Biden.  It would not be alarming to find out that this was a premeditated action that Putin was well aware would be coming.

In their respective remarks at the conclusion of the summit, both leaders seemed optimistic about the results that they’d reached, but US President Biden was undeniably a bit tense during his post-Putin presser.

As Biden began leaving the summit, Collins asked the president how he was confident that Russian President Vladimir Putin would change his behavior.

“I’m not confident that he will change his behavior. What the hell? What do you do all the time?” Biden snapped. “When did I say I was confident?”

Collins replied that Biden had said he would know in three to six months whether the meeting was a success.

“What I said was, what will change their behavior is if the rest of the world reacts to them and it diminishes their standing in the world,” Biden said. “I’m not confident of anything; I’m just stating the facts.”

Collins noted Putin’s behavior did not change after meeting with Biden, saying, “How does that account to a constructive meeting as President Putin framed it?”

“If you don’t understand that, you’re in the wrong business,” Biden replied before walking away from the press conference.

Biden would go on to apologize to Collins, referring to his outburst as a “wise guy” answer.

18,000 Ballots from 2020 in Limbo as Swing State Opens Investigation