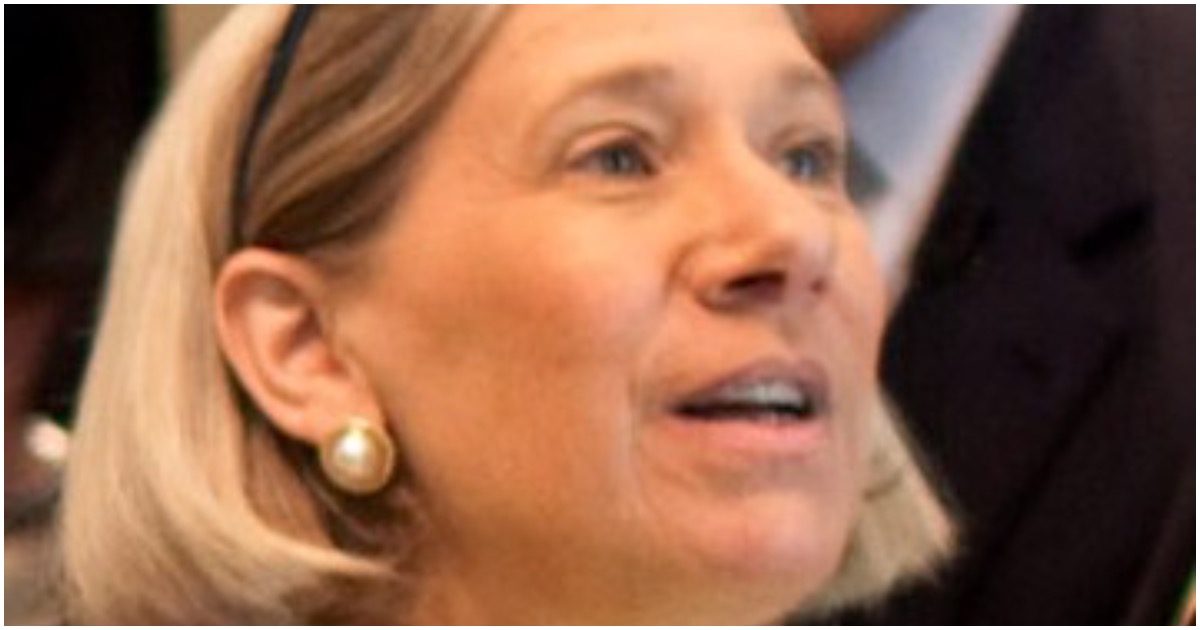 That headline is no joke. Anita Dunn worked as an adviser to Barack Obama. In the past, she has praised mass murderer Mao Tse Tung. And now, she’s in charge of Joe Biden’s presidential campaign.

He's just not very bright is he.

Bernie, Biden, Buttigieg Make Clear That Soleimani Would Be Alive If They Were President (Watch)