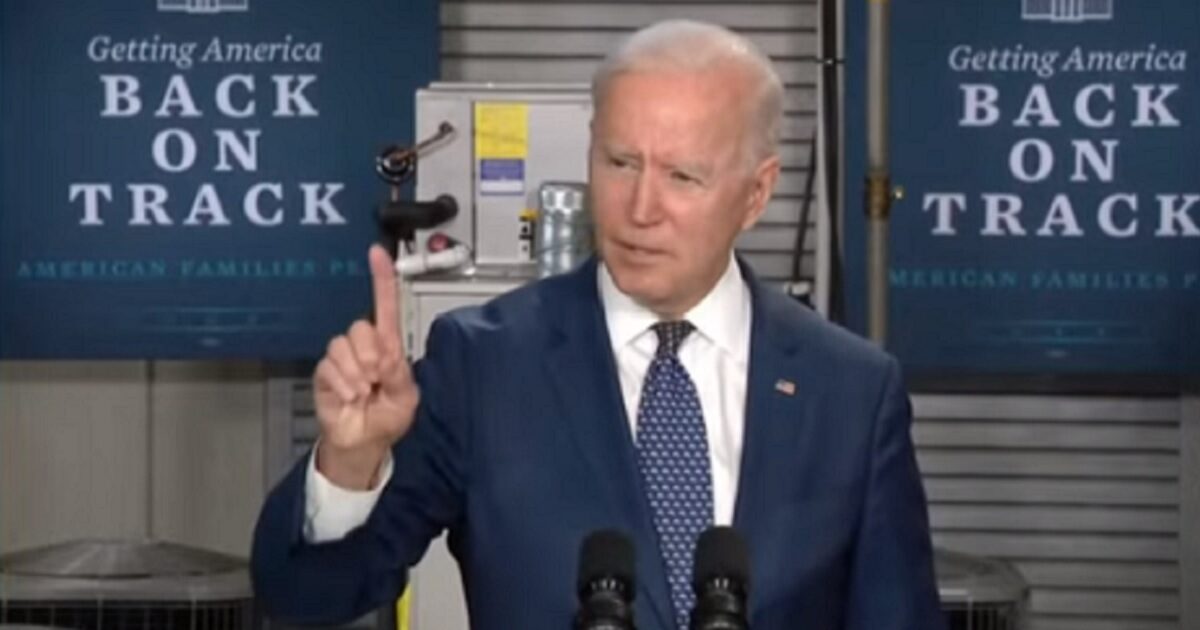 The Biden administration has announced that federal Title IX protections will now be expanded to cover transgender students in U.S. schools that accept federal funding.

The Biden Department of Education said on Wednesday that the protections in the 1972 civil rights rule that prohibits sex-based discrimination in schools will now also cover transgenders. The rules change is in keeping with the U.S. Supreme Court’s ruling that the 1964 Civil Rights Act also covers transgenders in the workplace.

“Today, the Department makes clear that all students — including LGBTQ+ students —deserve the opportunity to learn and thrive in schools that are free from discrimination,” Biden Education Secretary Miguel Cardona said, according to USA Today.

“The Supreme Court has upheld the right for LGBTQ+ people to live and work without fear of harassment, exclusion, and discrimination – and our LGBTQ+ students have the same rights and deserve the same protections,” Cardona added.

The rule, however, will clash with new laws in a growing number of states that prohibit transgender athletes from competing in categories of their assumed gender and limits them to competing under their birth gender.

The Dept. of Education’s rules change seems destined to end up before the courts to clarify the conflicting provisions.

VIDEO: The Modern Resurgence of AntiSemitism