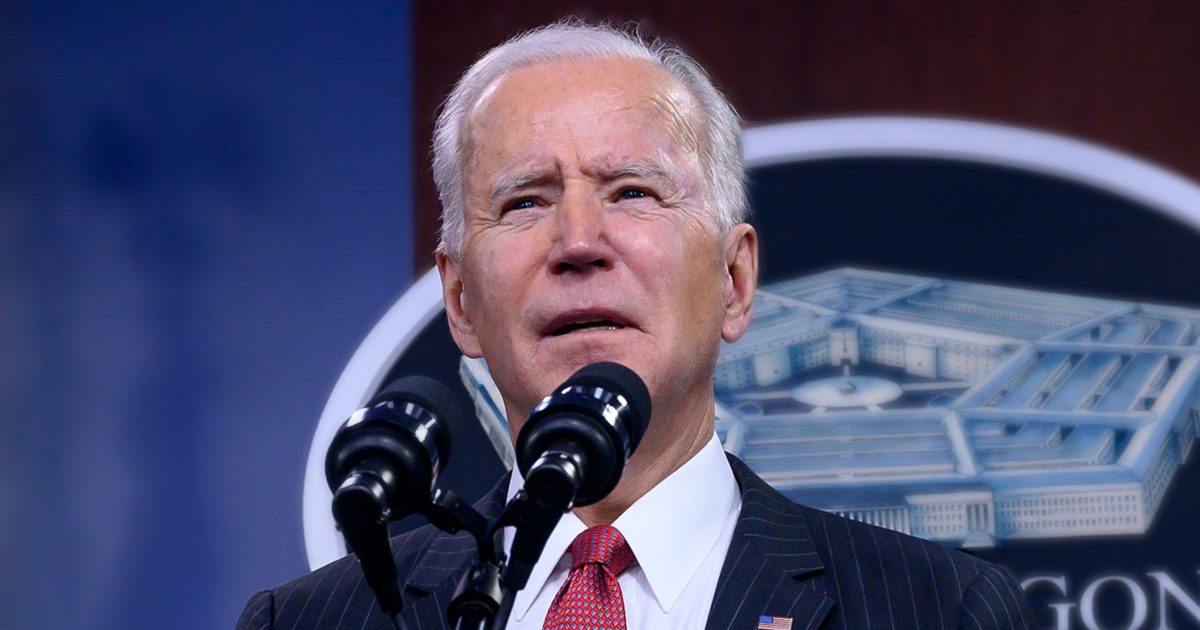 With much of the nation set to reopen fully in the coming days, (if they haven’t already), the coronavirus pandemic appears to be coming to a swift and decisive end, yet the Biden administration has still found a way to have egg on their face.

As a number of COVID-19 vaccines began to roll out to the far-flung corners of America, the Joe Biden publicly announced a number of shifting goals for just how many Americans would need to be vaccinated, (and by when), in order to consider the pandemic “over”.

At last glance, it doesn’t appear as though Biden will cross that line.

President Biden wanted 70% of US adults at least partially vaccinated by Independence Day. But with July 4 rapidly approaching and vaccination rates slowing down, that goal is in danger, the Washington Post reports. During the April peak, an average of 3.4 million shots were being given per day; that number is now fewer than a million. Last week, just 2.4 million adults got their first shots—and officials would need to get first shots into the arms of 4.2 million adults per week to meet the holiday goal. Per CNN, Dr. Anthony Fauci warned Friday that if the pace doesn’t pick up, the US could face “another surge—particularly with variants floating around—that could set us back to the time when we had to shut down things.” The network’s analysis figures that if the current pace of vaccinations continues, the country would hit 70% by mid- to late July.

This will almost certainly roil a number of White House speech writers, who’ve likely been banking on a number of lazy anecdotes about our “independence” from the coronavirus on July 4th.
Parler Facebook Twitter
Related Topics:Featured
Up Next