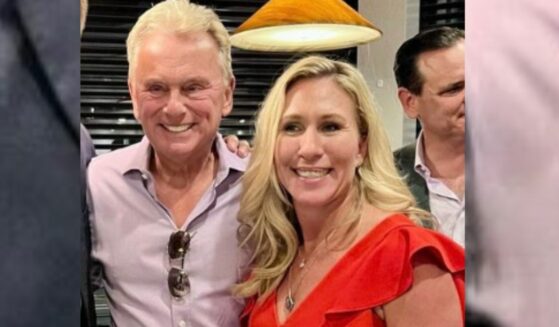 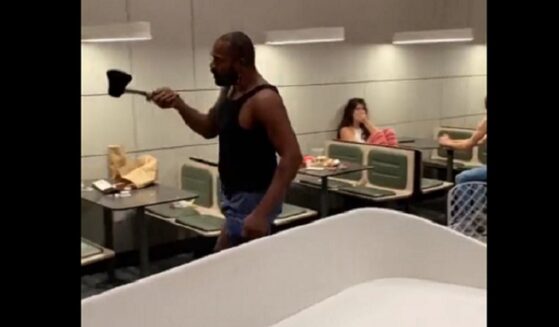 Now, nearly 10 months after Joe Biden originally predicted that inflation would subside in the United States, we have reached another horrid economic milestone, and with no clear plan from the White House about what their response could or should be.

The consumer price index has been on fire, essentially, from the moment that Biden ascended to office.  His reluctance to lead, (and his relative lack of business acumen when compared to his predecessor), have kept confidence in his ability to dig America out of this hole at rock bottom.

Inflation rose more than expected in August as rising shelter and food costs offset a drop in gas prices, the Bureau of Labor Statistics reported Tuesday.

The consumer price index, which tracks a broad swath of goods and services, increased 0.1% for the month and 8.3% over the past year. Excluding volatile food and energy costs, CPI rose 0.6% from July and 6.3% from the same month in 2021.

Economists had been expecting headline inflation to fall 0.1% and core to increase 0.3%, according to Dow Jones estimates. The respective year-over-year forecasts were for 8% and 6% gains.

Energy prices fell 5% for the month, led by a 10.6% slide in the gasoline index. However, those declines were offset by increases elsewhere.

The food index increased 0.8% in August and shelter costs, which make up about one-third of the weighting in the CPI, jumped 0.7% and are up 6.2% from a year ago.

The move also shook the stock market on Tuesday, with the DOW tanking by 1,000 points during normal trading hours.