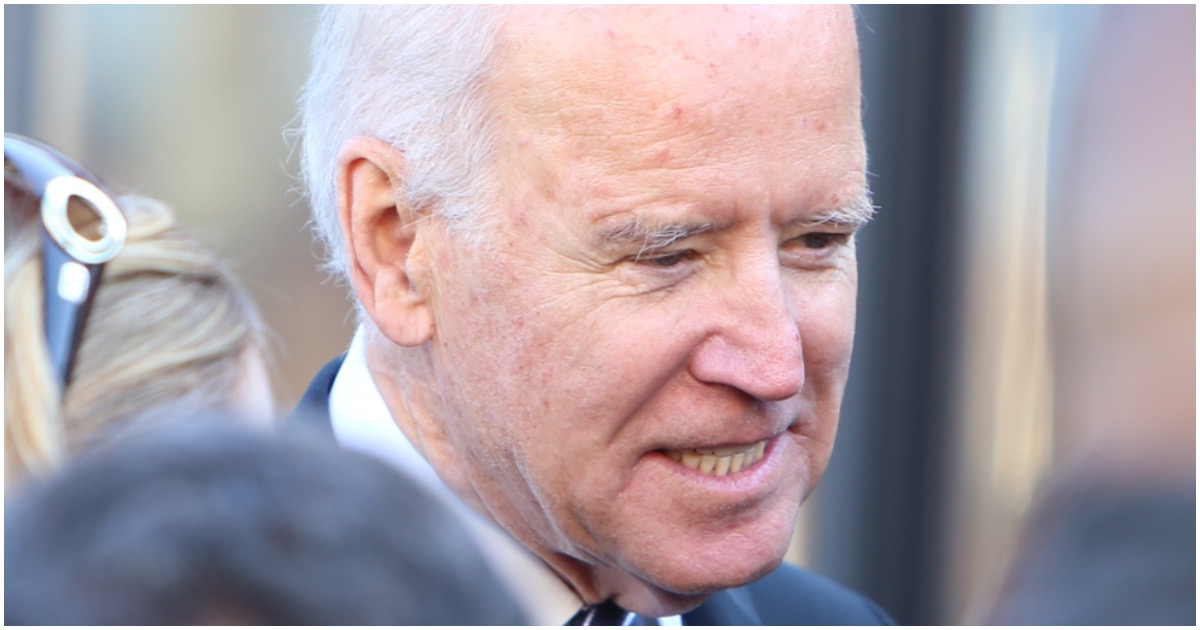 Barack Obama wanted Hillary Clinton as his successor, not Joe Biden – his own VP.

According to TSA, Americans Need ID to Fly But Undocumented Immigrants DON’T (Details)