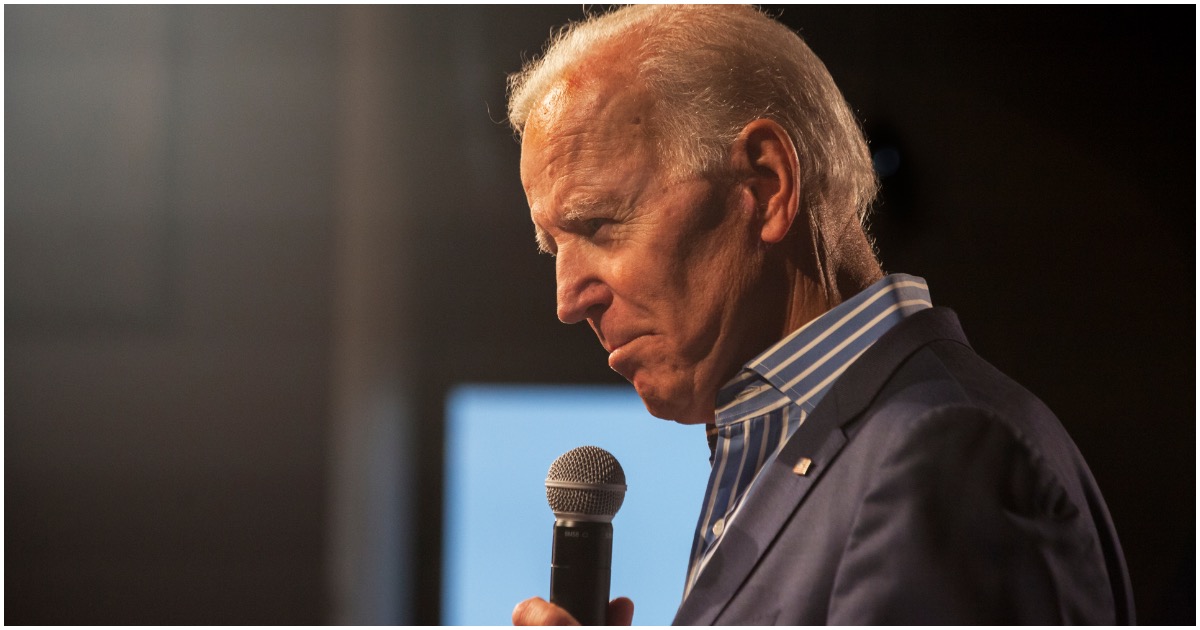 The problem with Democrats is that they play to the coasts.

They care about people from Washington down to California and Florida up to Maine – and nobody else.

Joe Biden recently said something so silly that he should just drop from the race right now, because the guy is toast.

Former vice president and Democratic presidential candidate Joe Biden said he respects “no borders” in a foreign policy speech on Thursday, saying he would work as president to “extend our presence around the globe.”

Biden said, “I respect no borders, and cannot be contained by any walls. As president, I will do more than just restore the historic partnerships.”

“Antifa” has to single-handedly be the most ironic group in America today. The “anti-fascists” do nothing but promote fascism by refusing to let the other side, conservatives, speak.

Biden officially kicked off his 2020 campaign by praising Antifa.