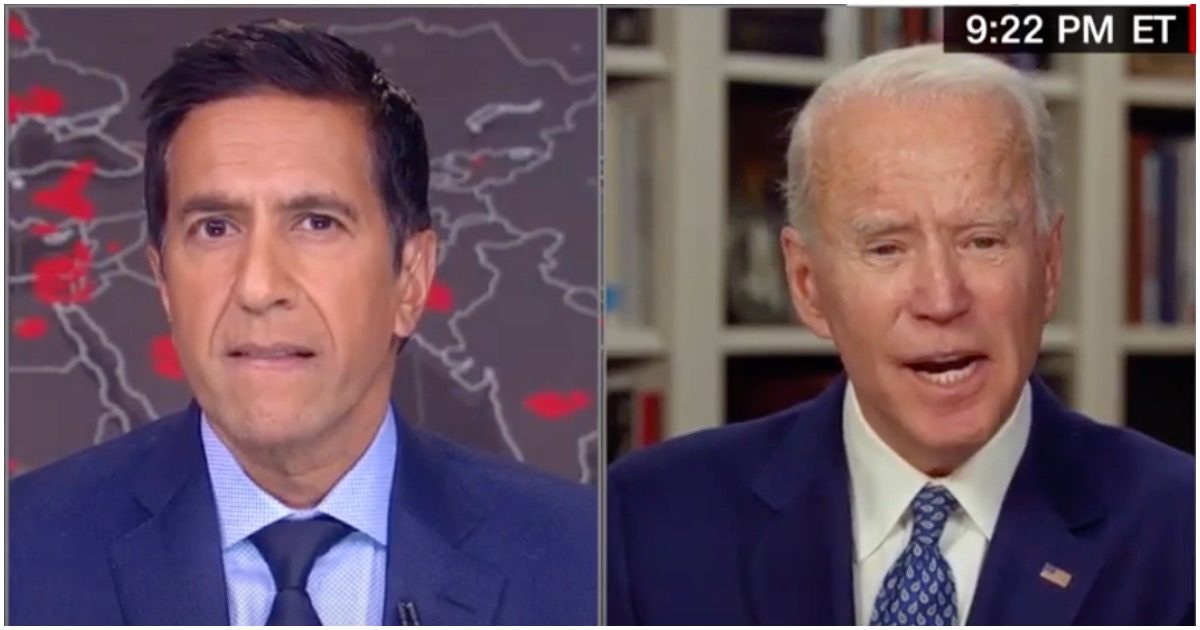 As you might expect, the soon-to-be 2020 Democrat Party presidential nominee decided to conflate multiple issues in an attempt to not let a good tragedy, like the COVID-19 pandemic, go to waste.

Joe continues to prove to the American people that he is unfit for office, as you’ll see in the clips below.

But what does it say about those folks who will still vote for him in November?

The man who allegedly attempted a terror attack at a Jewish nursing home 2 weeks ago has been released from jail due to Coronavirus fears, a judge ruled https://t.co/KQlQUzOzZM pic.twitter.com/EJSRUO4NwM

One week ago, I warned that the Paycheck Protection Program was running out of money and tried to a pass clean funding bill. Senate Democrats blocked it.

Here we are, a week later, with no progress. This morning, the PPP ran out of money and shut down, just as we’d warned. pic.twitter.com/L8EGPHMfrn

BREAKING: President Trump's former personal attorney Michael Cohen will be released early from prison due to the coronavirus pandemic – CNN

Nancy Pelosi remembered to restock her $24K refrigerators with $13 ice cream but forgot to restock the Paycheck Protection Program for our small businesses. 22 million people are out of work.

During a Wednesday appearance on PBS, Biden noted: “The president’s numbers with the public have gone up in handling this crisis, but they haven’t gone up in terms of his presidency.”

He lied. This time, though, Joe wasn’t allowed to just skate by.

He got called out.

BIDEN: "The president's numbers with the public have gone up in handling this crisis, but they haven't gone up in terms of his presidency."

REPORTER: Actually, his job approval is also up.

BIDEN: "Well, I hope that he's so strong that he's up way above that." pic.twitter.com/VfWksMSpJi 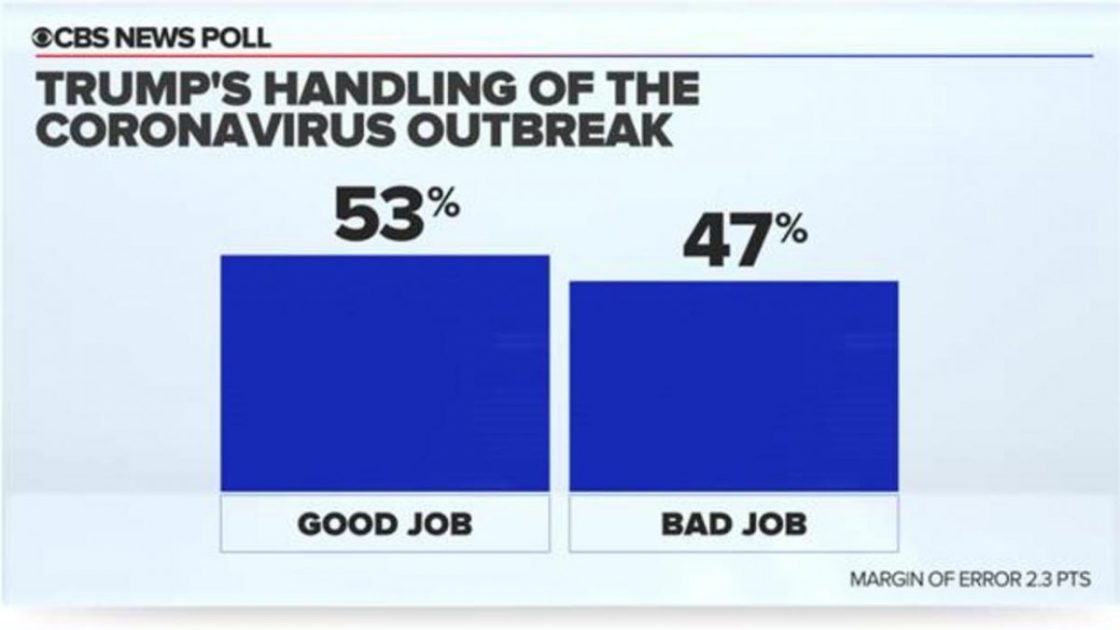 55% of Americans are in approval of Trump's handling of the coronavirus crisis, with a 43% disapproval rate, according to a new ABC News/Ipsos poll pic.twitter.com/sPIAGpRkDK

Democrat Governor: ‘I Wasn’t Thinking of the Bill of Rights’ When I Shut Down Churches