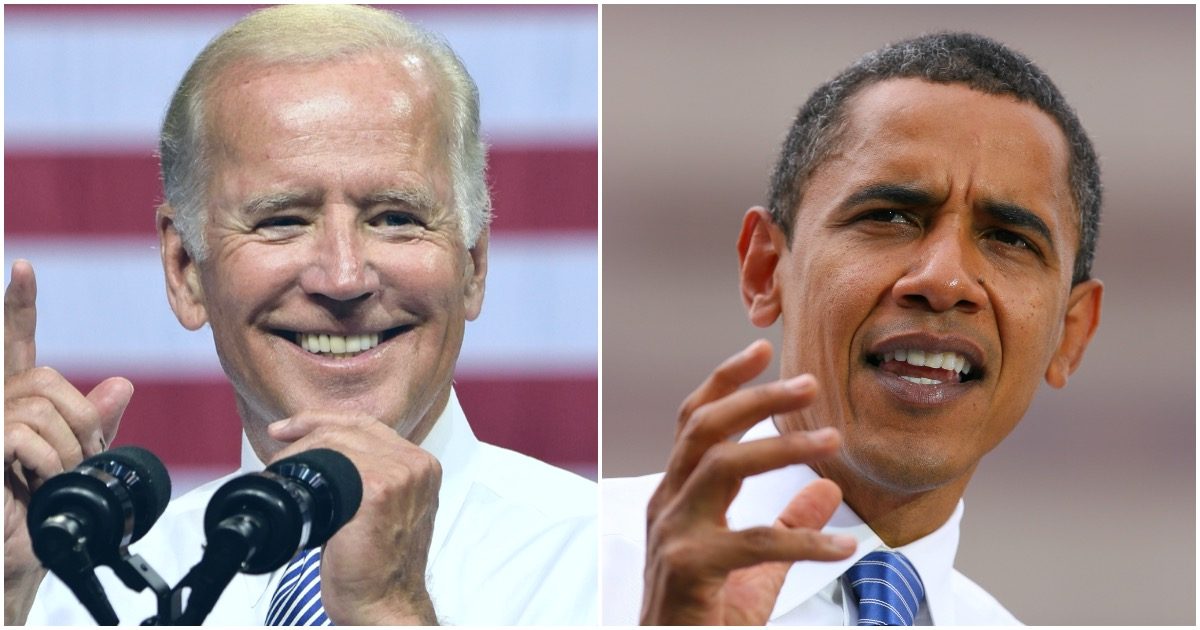 Barack Obama and Joe Biden did everything in their immense power to cripple the United States of America for nearly a full decade. On many fronts, they succeeded as America’s knees weakened.