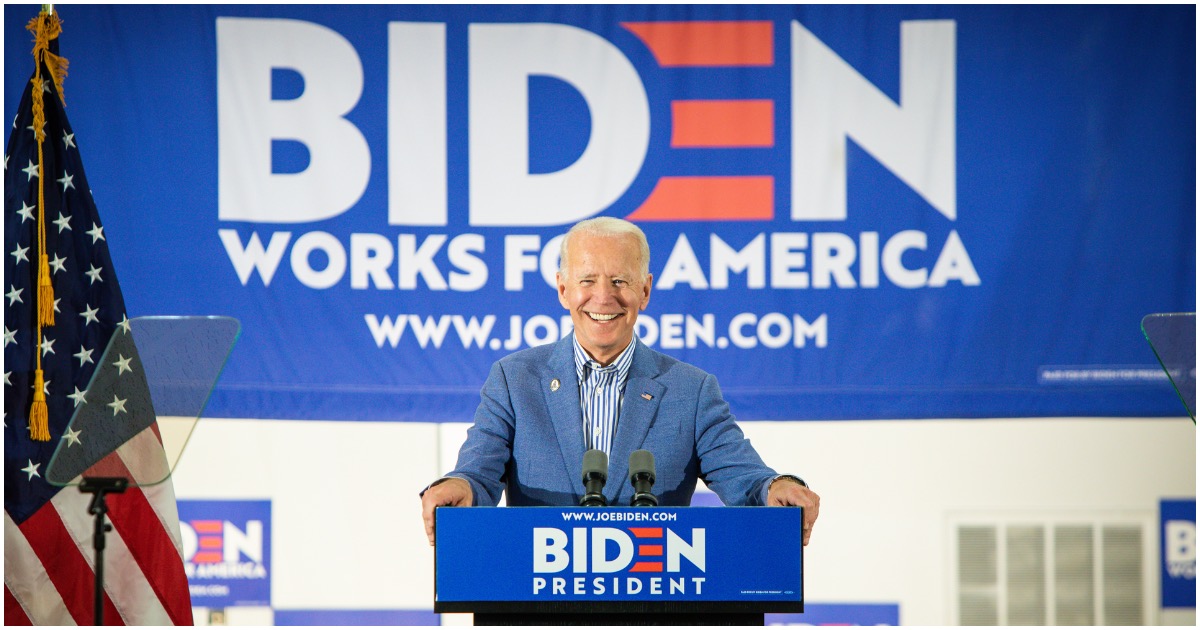 President Trump got rid of Obamacare’s individual mandate for a reason.

It was a joke. People hated it.

Joe Biden doesn’t care, though. If he becomes president (on his third try), he’s going to bring it back.