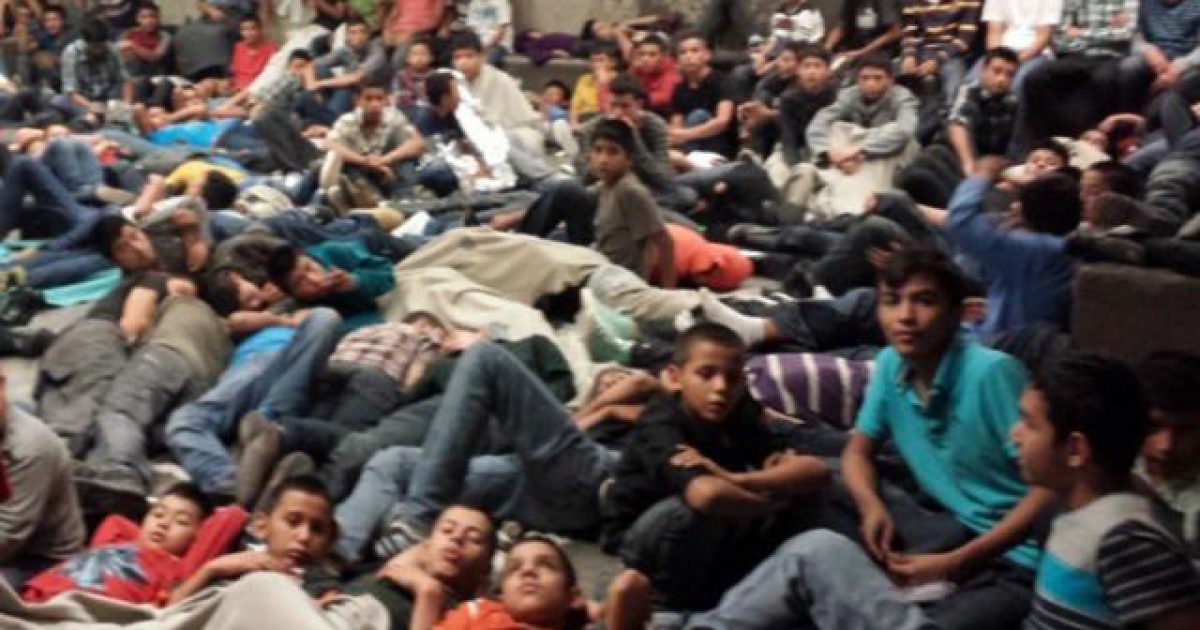 A new report from the federal government by the Department of Health and Human Services awarded $2 billion in contracts to several non-profit companies. The companies are New York-based Deployed Resources LLC, Family Endeavors Inc. of San Antonio, and Rapid Deployment Inc., based in Mobile, Alabama.

According to The Blaze:

Deployed Resources was awarded a $719 million contract by the Biden administration to establish a 1,500-bed emergency shelter for children in Donna, Texas. In March, photos surfaced from the Donna facility that showed packed conditions that one Democratic lawmaker described as “terrible conditions for the children.” Government officials attempted to prevent Republican senators from taking photos of the conditions of the migrant facility.

Family Endeavors Inc., a nonprofit that offers “migrant wellness support,” could receive up to $580 million for managing a facility for unaccompanied children in Pecos, Texas. In March, it was revealed that the Biden administration awarded Family Endeavors an $87 million contract to provide hotel rooms to 1,200 migrant families who crossed the U.S.-Mexico border.

“The potential amount of the latest contract is more than 13 times the organization’s total revenue during 2018, according to the latest annual tax filings available,” the Associated Press said of Family Endeavors.

This border crisis has been created by Joe Biden’s failed border policies and his open-door invitation to every illegal alien in the world.

Biden has already become the most dangerous president in history.