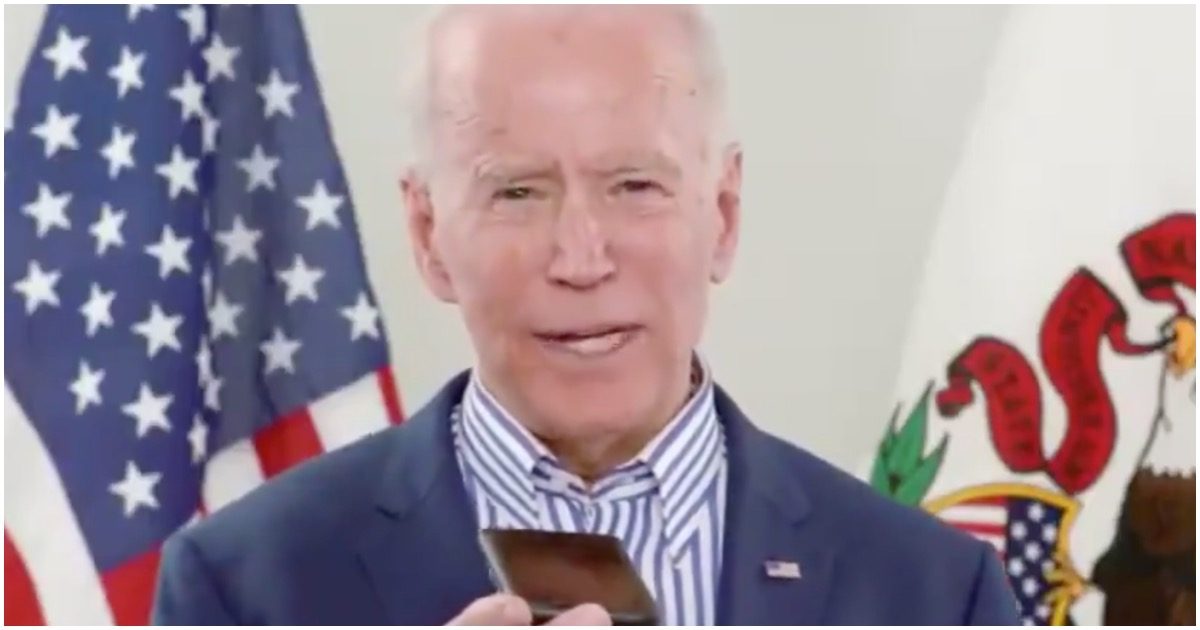 2020 Democrat hopeful Joe Biden held a “virtual town hall” on Friday night. It apparently didn’t go so well. As expected, Joe committed at least one notable gaffe. It was kind of funny.

If elected president, Biden wasn’t quite sure when he could get to work. It took him a minute to get there but he eventually did.

The man who wants to save America from coronavirus struggled mightily Friday evening with cameras, computers, and microphones.

Due to the restrictions on crowds because of coronavirus, Joe Biden scheduled a “virtual town hall” in Illinois on Friday at 4:00 p.m. Central.

Joe Biden has no idea when he would be president:

"But even I can't do that for another two year, another year, between now and November. Or actually January." pic.twitter.com/UO1EbpElRe 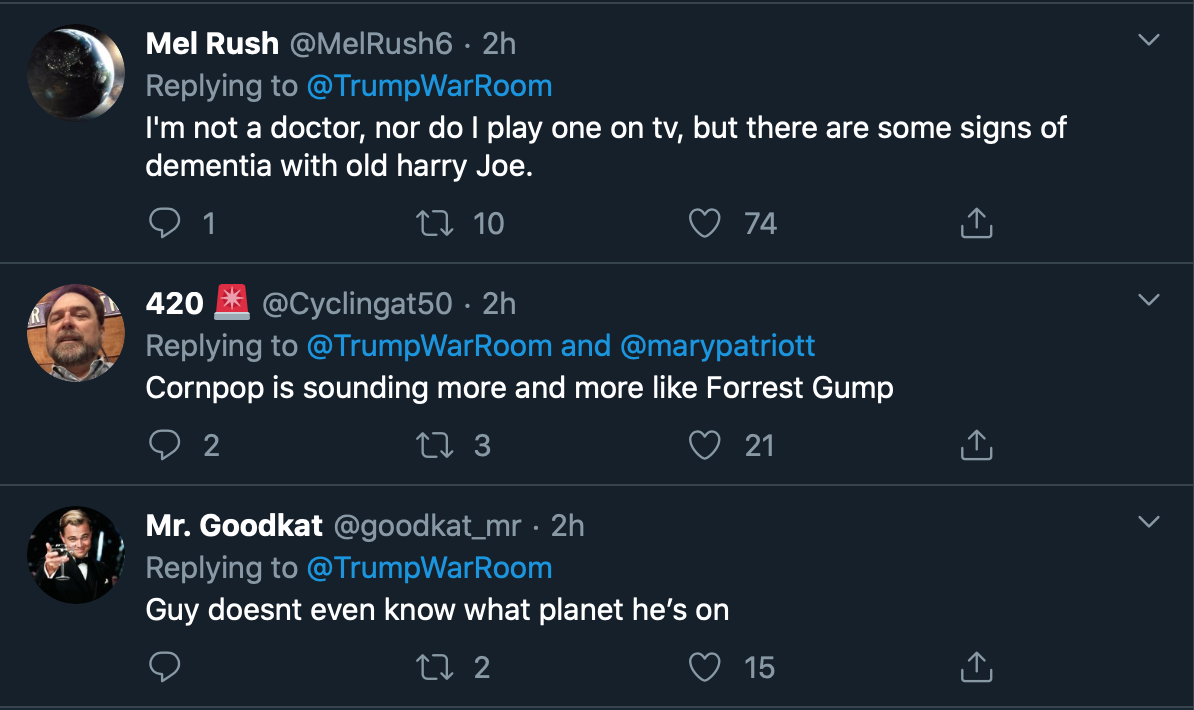 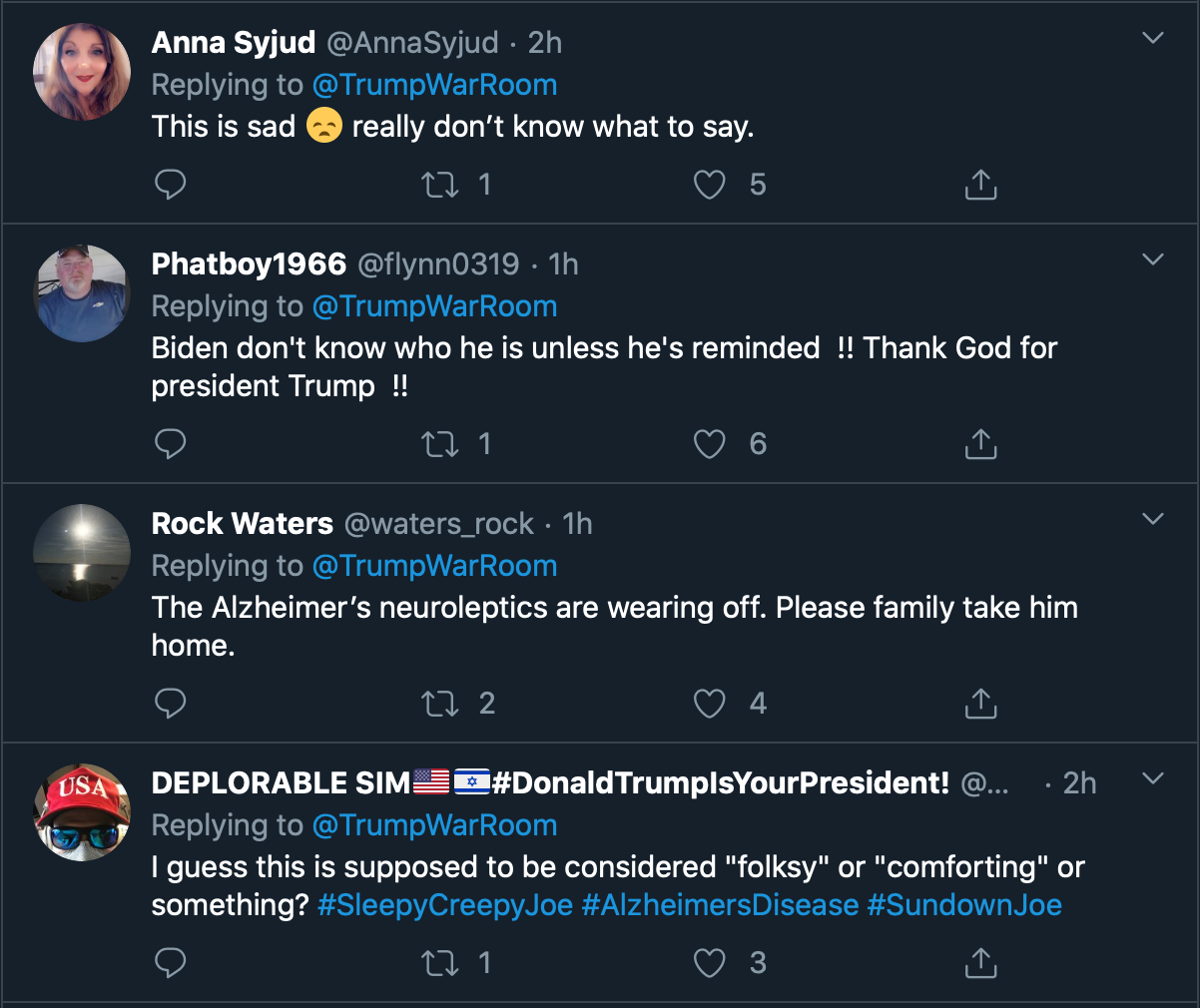 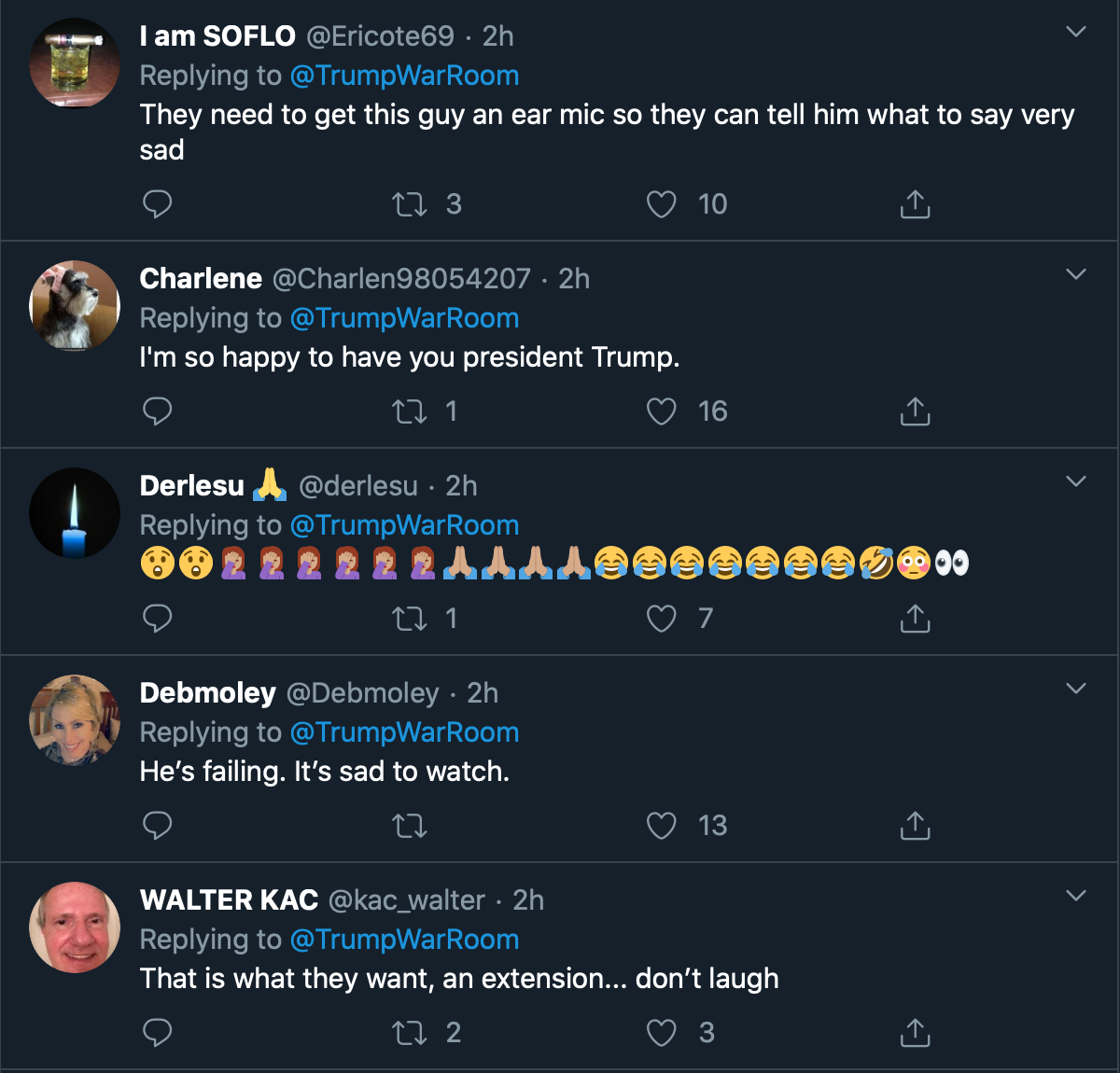 More from the “town hall”…

In case anyone was wondering how Joe Biden’s virtual Town Hall went:

Joe Biden's campaign is going to try to get Twitter to label this a fake videopic.twitter.com/LtjuZE9xxG

For a man who has spent his entire adult life in politics, you’d think he’d know a thing or two about how things operate. Apparently, that’s not the case.

Former Vice President Joe Biden caused some confusion on Friday when he told a crowd that he was looking forward to appointing the first African-American woman to the U.S. Senate.

Biden could have been referring to Supreme Court nominations, which go to the U.S. Senate for confirmation. Sen. Kamala Harris, D-Calif., an African-American woman, would presumably help confirm that nominee as she serves on the Senate Judiciary Committee. Harris also competed against Biden for the 2020 Democratic nomination before dropping out of the race at the end of last year.