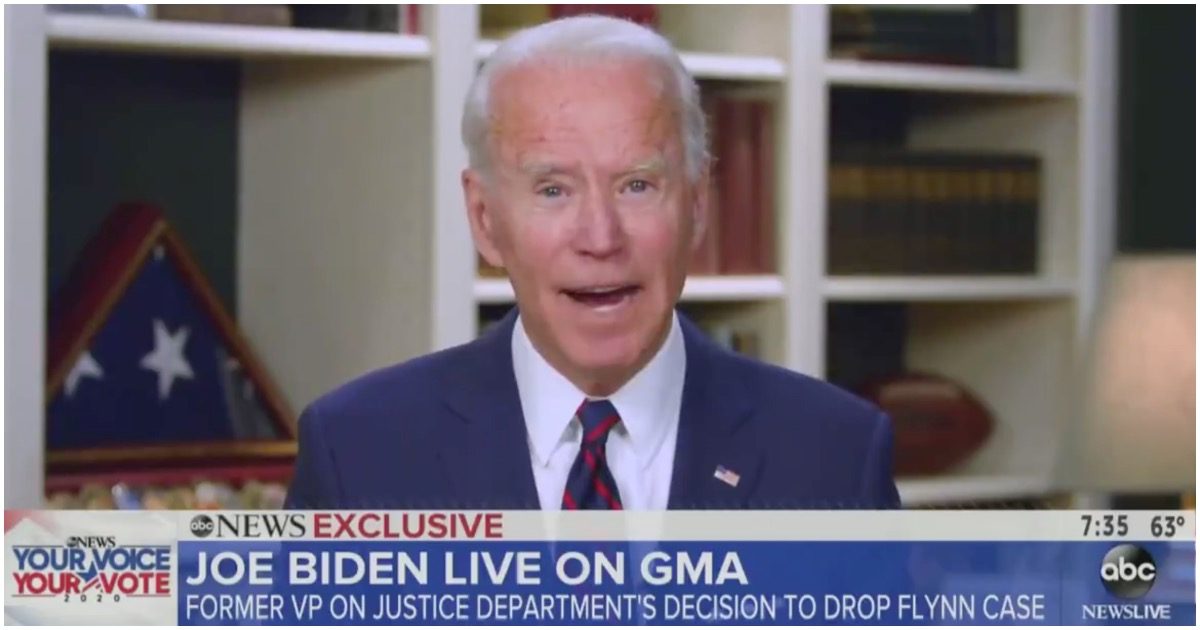 Despite hardly being able to string along a sentence, there’s a pretty decent chance Joe Biden remembers being in a meeting at the Oval Office with Barack Obama where they discussed what to do with General Michael Flynn.

Just the other day, CNN’s Brian Stelter was ticked off that Fox News had the audacity to cover scandal, rather than focus entirely on the pandemic.

It is "disappointing" that "right wing media" is "treating the Michael Flynn story like it's a better deal than the deaths of 2,000 Americans a day." pic.twitter.com/itaSwplkf1