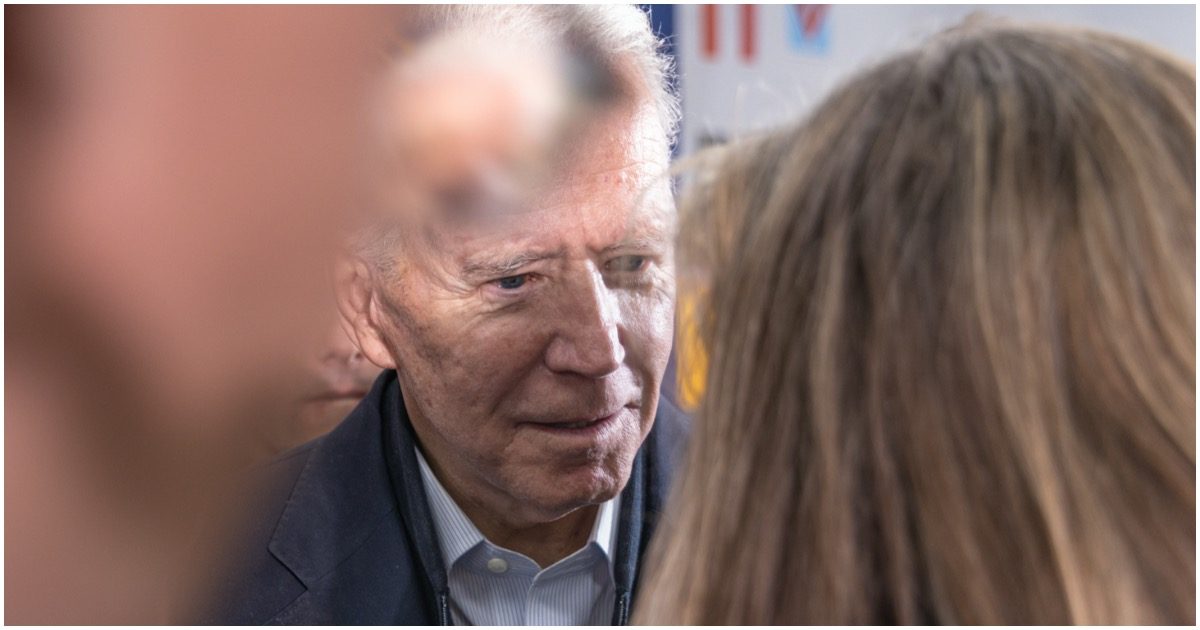 It’s always about race with Democrats. Race and gender. It’s as if liberals exist merely to divide people based on the color of their skin and body parts.

Soon-to-be Democrat presidential nominee Joe Biden has made it clear that he will choose a woman as his vice presidential running mate.

Now, he needs Americans to know that he’s considering a black female – and more than one, at that!

More than one black woman will be vetted to become Joe Biden’s running mate, according to the presumptive 2020 Democratic presidential nominee.

Biden acknowledged in a pretaped interview with MSNBC Saturday the push for him to pick a black woman as his vice president after vowing to include a woman on the ticket during the last primary debate, which was in March.

Biden said, “I really do understand that, Al, for real. And that’s why I can assure you that of the more than a dozen women that they’re taking an initial look at, there are significantly more than one black woman is going to be considered by this group.”

“Two” is “significantly more” than one. Abrams, Harris. Done.

If there are two vital factors in choosing a Vice President, they are race and gender. Way to go, Joe!

Remember when Romney said something like this and you a-holes at CNN trashed him for it?

Dare I say that he has "binders of women?"

Good to know he’s looking for the best qualified from 50% of the available pool of candidates to be a heartbeat (or unpleasant diagnosis) away from the most powerful position on the planet. #SMH

White male politicians (except Trump) are terrified of accidently saying the wrong thing on race or gender.

Abrams, Harris… who else? Ask him that, Sharpton. You won't because you know the answer and it would make him look like the lying fool you, me, and, everyone else knows he is.

Trump, apparently, didn’t see coronavirus coming – despite mentioning it in the State of the Union address on February 4 – but Biden did.

.@morningmika on polls showing Biden leading general election matchup: “What you see here is that Joe Biden is careful with his words.”

Unlike Trump, Biden saw Coronavirus “coming like a steamroller” back in Jan. pic.twitter.com/9L5u57Ujbp

AP Interviewed Tara Reade In 2019 About Biden Claim, Then ‘Declined to Publish’ the Report

CDC Now Equating COVID-19 to Seasonal Flu for the Elderly, Less Hospitalizations Than Flu for Kids