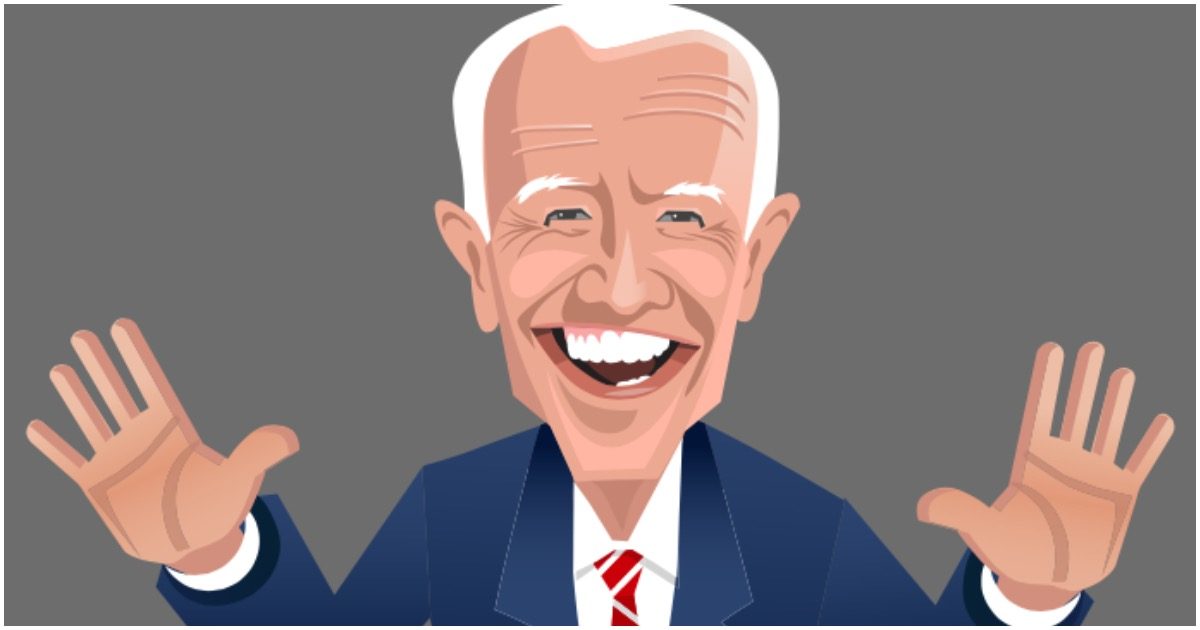 It’s a day ending in “y” so Joe Biden was caught on camera saying something incredibly baffling, in front of a crowd, no less. If you’re a Biden supporter, why? Please explain to the rest of us.

For a man who has spent his entire adult life in politics, you’d think he’d know a thing or two about how things operate. Apparently, that’s not the case.

Former Vice President Joe Biden caused some confusion on Friday when he told a crowd that he was looking forward to appointing the first African-American woman to the U.S. Senate.

Biden could have been referring to Supreme Court nominations, which go to the U.S. Senate for confirmation. Sen. Kamala Harris, D-Calif., an African-American woman, would presumably help confirm that nominee as she serves on the Senate Judiciary Committee. Harris also competed against Biden for the 2020 Democratic nomination before dropping out of the race at the end of last year.

Joe seems to always have the wrong words for every situation. If he’s not berating or intimidating voters on the campaign trail, the former vice president is now telling a crowd that he may die in office.

Is that who people want to vote for? They want a guy who thinks his time may soon be coming to an end? If that’s the case, then why is Joe even running in the first place? Is this a winning strategy?

.@JoeBiden: "Whomever I pick” for VP, must “be capable of being president, because I’m an old guy — no I’m serious!” pic.twitter.com/WGnGkNnghI

Vote for me because I'm gonna die soon…great strategy

Then why the hell is he running? My God. Save us.