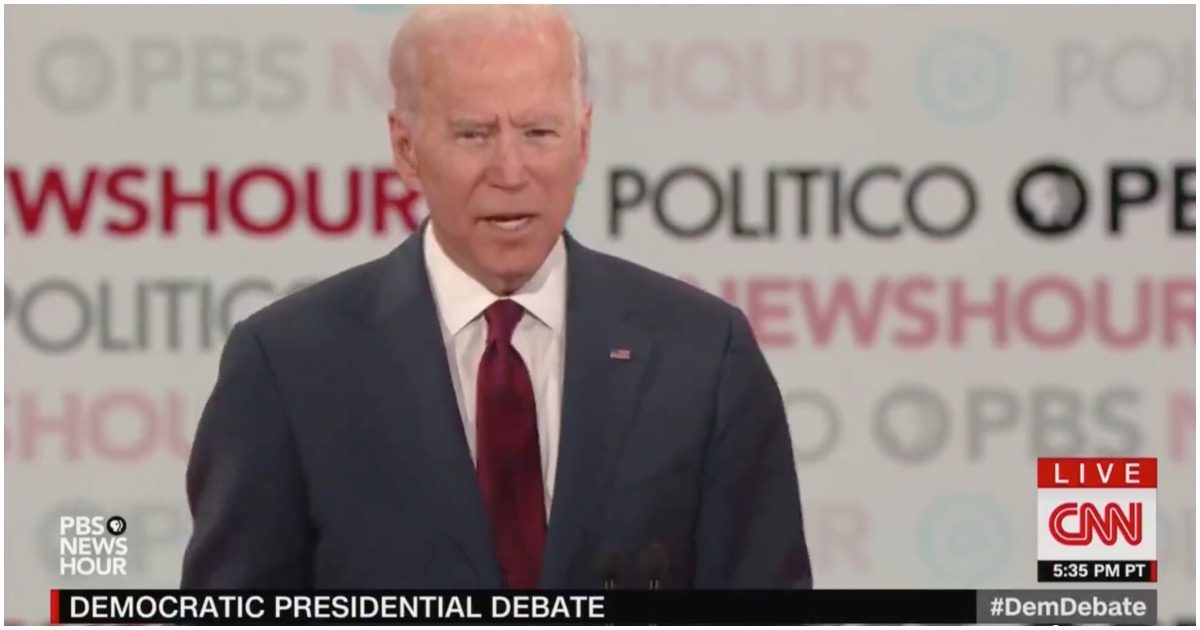 Joe Biden, apparently, doesn’t understand this. The fact that the economy is thriving means next to nothing to him and it’s pretty sad. To talk of eliminating hundreds of thousands of jobs because the AOC’s of the nation think they know what’s best is downright pathetic. From Daily Wire:

QUESTION: “Would you be willing to sacrifice…hundreds of thousands of blue collar workers in that transitioning to that greener economy?”

FedEx Driver Returns Fire After Being Robbed And Shot; Suspect Ends Up Dead