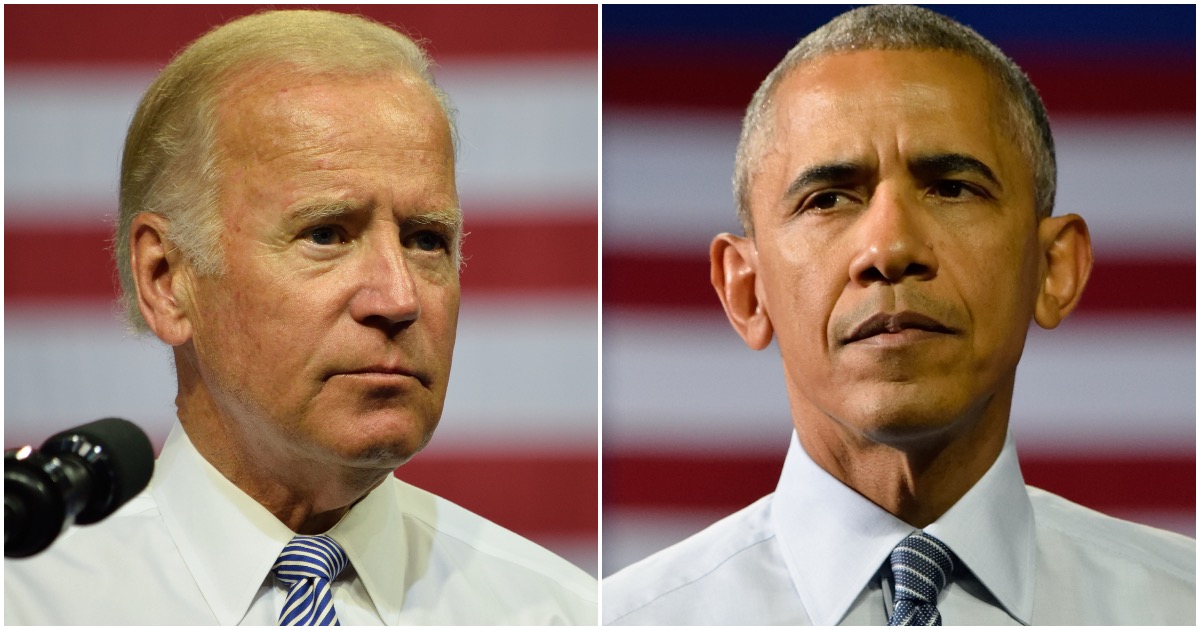 Joe Biden needs you to know that things are bad at the southern border.

What he fails to mention is that things are pretty much the exact same now as they were under Barack Obama’s “leadership.”

Who was vice president during Obama’s eight years?

Biden, a former vice president and current frontrunner for his party’s presidential nomination, published an op-ed Monday that largely outlines his immigration agenda and stance on Latin American foreign policy. Biden, among other proposals, called for “Dreamers” — young migrants on the Deferred Action for Childhood Arrivals (DACA) program — to be given U.S. citizenship.

However, the tear gassing of immigrants, family separation and detainment of migrant children in “cages” also took place under the Obama administration.

From 2012 to 2018, border agents used tear gas in 126 instances, according to Customs and Border Protection (CBP) information provided in a November 2018 Fact Check article. Of those 126 instances, 79 occurred under the Obama administration during a five-year time span — equating to about one tear gas episode per month between the 2012 to 2016 fiscal years.

Biden just announced his first move if he becomes president.

DELUSIONAL! Rosie O’Donnell Says There Are Over 100,000 Concentration Camps In Every State 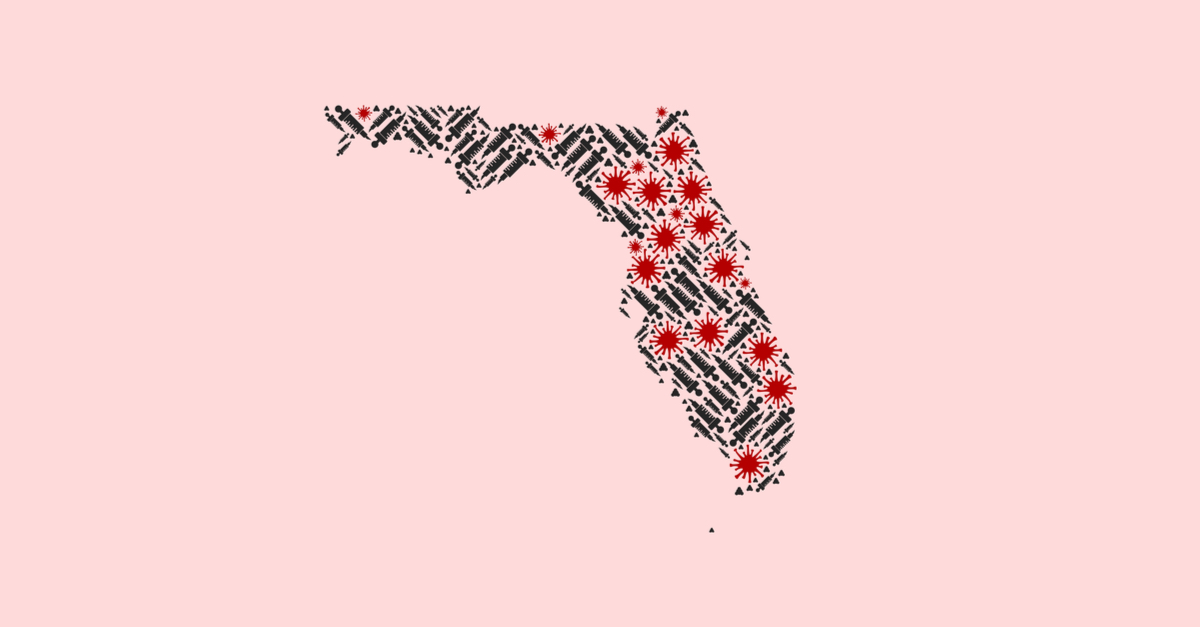 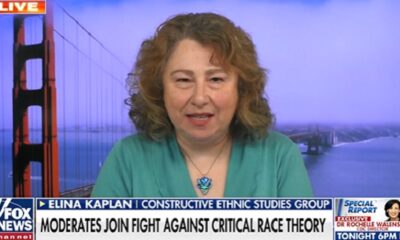