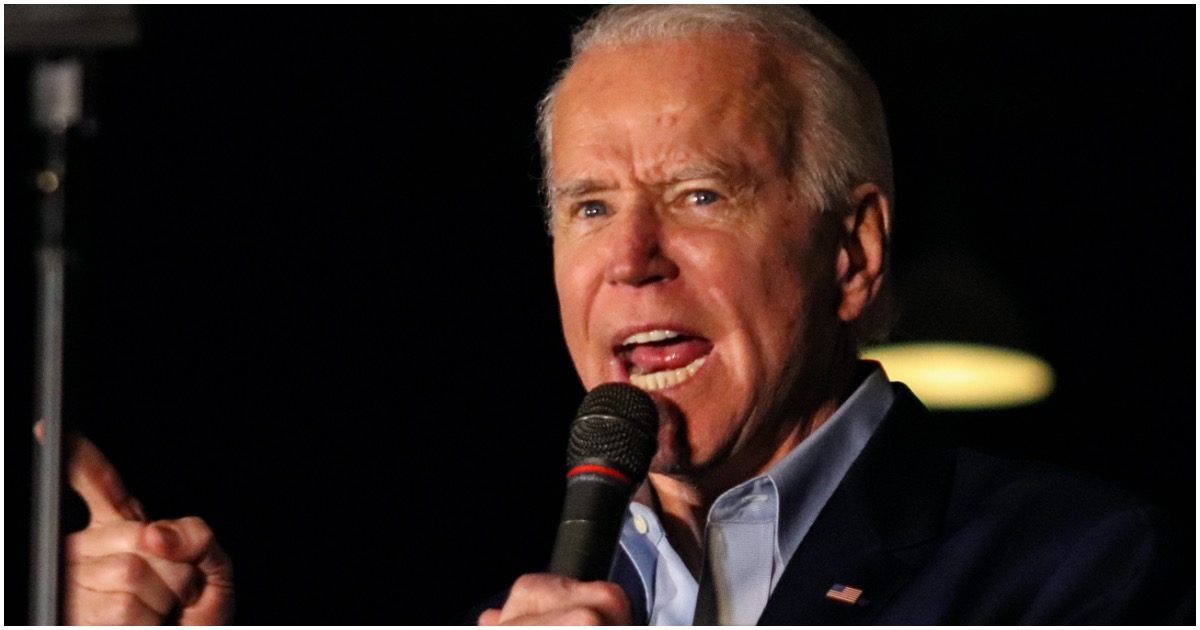 “Juneteenth” commemorates the Lone Star state’s abolition of slavery. President Trump was set to hold a rally that day, before moving it to a day later out of respect.

From ABC News via Right Scoop:

In a rare reversal, President Donald Trump announced he’s moving his first rally since March from June 19 to June 20 in Tulsa, Oklahoma, so as not to coincide with the Juneteenth holiday.

Prior to Trump’s announcement, former Vice President Joe Biden joined a chorus of people criticizing the president’s rally, though he mistakenly said the wrong location.

“What in God’s name is this guy doing? And now did you hear what he just did? He’s having a rally on Juneteenth in…Arizona,” Biden said at teletown hall on Friday afternoon hosted by the American Federation of State, County and Municipal Employees. “And guess what, all the people coming to his rally have to sign a — they have to sign a piece of paper saying, if they get COVID in this, they will not sue the campaign. I mean c’mon man, what the hell is going on?

.@JoeBiden chastized a reporter for not wearing a mask on an empty street in his TikTok debut. pic.twitter.com/vCrcVgaq4S

This next clip is pretty ironic, Joe!

Joe Biden today: "You need to wear your mask outside. I don't care if you're just walking your dog."

Abrams: Rayshard Brooks ‘Was Murdered Because He Was Asleep In A Drive-Thru’ (Video)