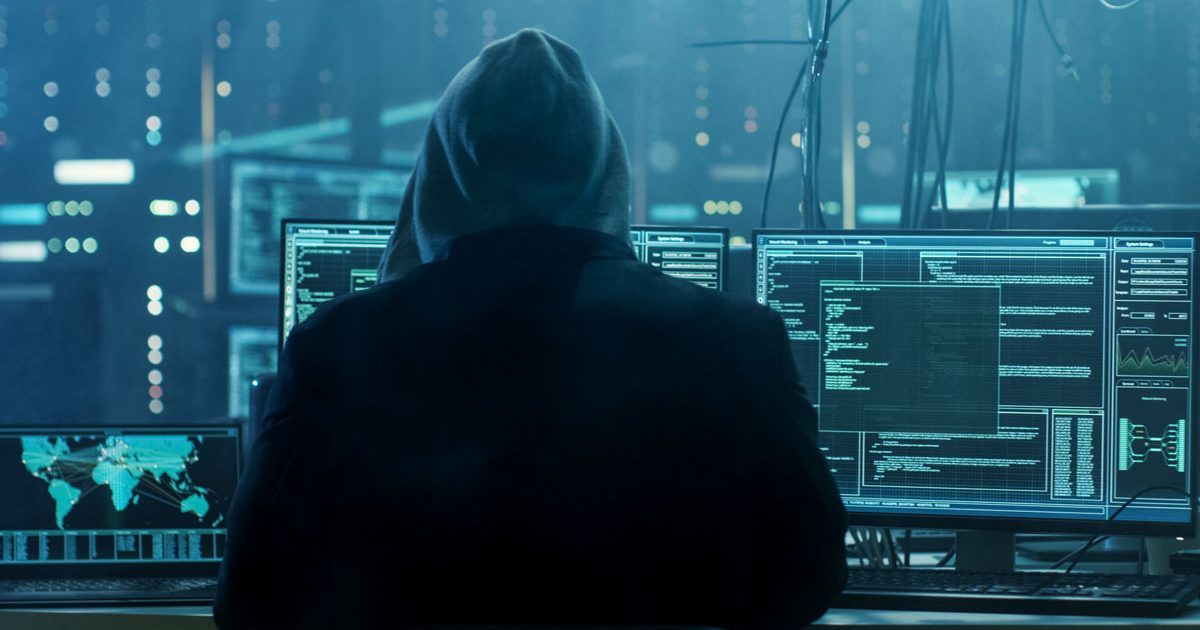 Joe Biden is mulling the idea of hiring private companies to spy on Americans to get around provisions in the Constitution and the law that prevents him from using the government to do the spying.

According to a new report by CNN, the Biden administration is looking to outsource an effort to monitor “extremist chatter” online.

If Biden is looking to monitor “extremist chatter,” you can bet the only “extremism” Biden will be interested in would be anything posted by conservatives and Republicans.

“Multiple sources” told CNN that the Department of Homeland Security (DHS) is discussing a plan to use private companies so that the private firms can circumvent laws that limit how federal agencies are allowed to monitor the activities of Americans.

One limitation, for instance, prevents DHS from creating fake identities to access private group chats. But the Biden administration is claiming that if it hires a private firm, they can create the fake accounts, and this would get around the law.

“By partnering with research firms who have more visibility in this space, the DHS could produce information that would likely be beneficial to both it and the FBI, which can’t monitor US citizens in this way without first getting a warrant or having the pretext of an ongoing investigation,” CNN wrote in its report. “The CIA and NSA are also limited on collecting intelligence domestically.”

“There’s a tension between wanting to empower [DHS’s intelligence office] to do this kind of workaround domestic terrorism on the one hand and then, on the other hand, the misuse of its capabilities during the summer of 2020, gives a lot of people on the Hill pause [when it comes to] potentially giving them new authorities, capabilities or resources,” a Senate aide told CNN.

“[The DHS] is not partnering with private firms to surveil suspected domestic terrorists online,” the federal agency said. “All of our work to address the threat of domestic terrorism is done consistent with the Constitution and other applicable law, and in close coordination with our privacy and civil liberties experts.”

Former Trump chief of staff Mark Meadows attacked the idea in a Monday tweet: “They spied on Donald Trump’s presidential campaign and skated by with no consequences. And now they want to spy on you too. This is a chilling, terrible idea that should be roundly rejected.”

They spied on Donald Trump’s presidential campaign and skated by with no consequences… and now they want to spy on you too.

This is a chilling, terrible idea that should be roundly rejected. https://t.co/fD1GxLDjUQ