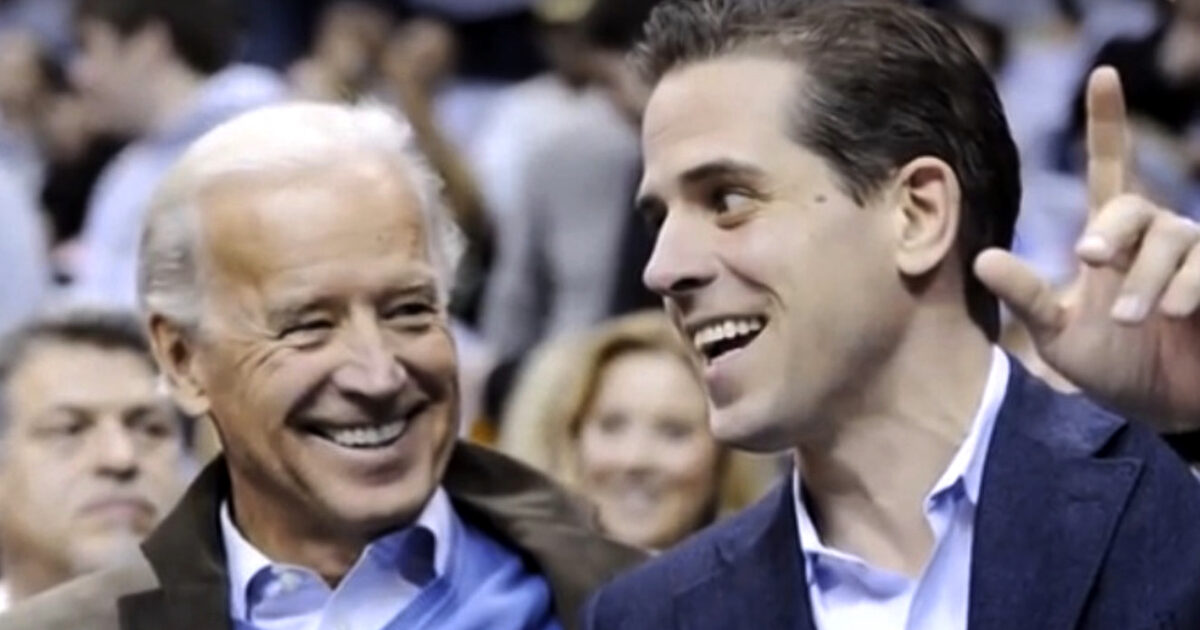 You may recall during the 2020 campaign when Joe Biden came under pressure over his son Hunter that he said family members would not benefit from his presidency and would never work at the White House. Apparently ,that was a lie.

“We’re going to run this like the Obama-Biden administration,” Biden told People magazine. “No one in our family and extended family is going to be involved in any government undertaking or foreign policy. And nobody has an office in this place.”

A review of White House staffers, though, seems to show that Biden wasn’t exactly truthful with his claim that family members would not work at the White House. While he hasn’t brought in his own family to work in the Oval Office, the truth is, the White House is a family affair, anyway.

It turns out, Ryan was also Bureau of Educational and Cultural Affairs in the State Department under Barack Obama. Blinken, of course, also worked in the Obama administration and acted as national security advisor to then-Vice President Joe Biden.

Then there is White House press secretary Jen Psaki. Here sister is also in the White House and now serves as a senior adviser for the Department of Health and Human Services.

Blinken and Psaki are not alone in having brought family into the administration. National security advisor Jake Sullivan, senior adviser Anita Dunn, counselor Steve Richetti, deputy chief of staff Bruce Reed and Presidential Personnel Office director Cathy Russell all have at least one relative employed by the administration, according to the New York Post.

So, contrary to Biden’s claim that the White House would not be used to enrich and empower family members, it has been used for just that purpose.

Democrat Senators and Their False Claims About Pulse Nightclub Massacre