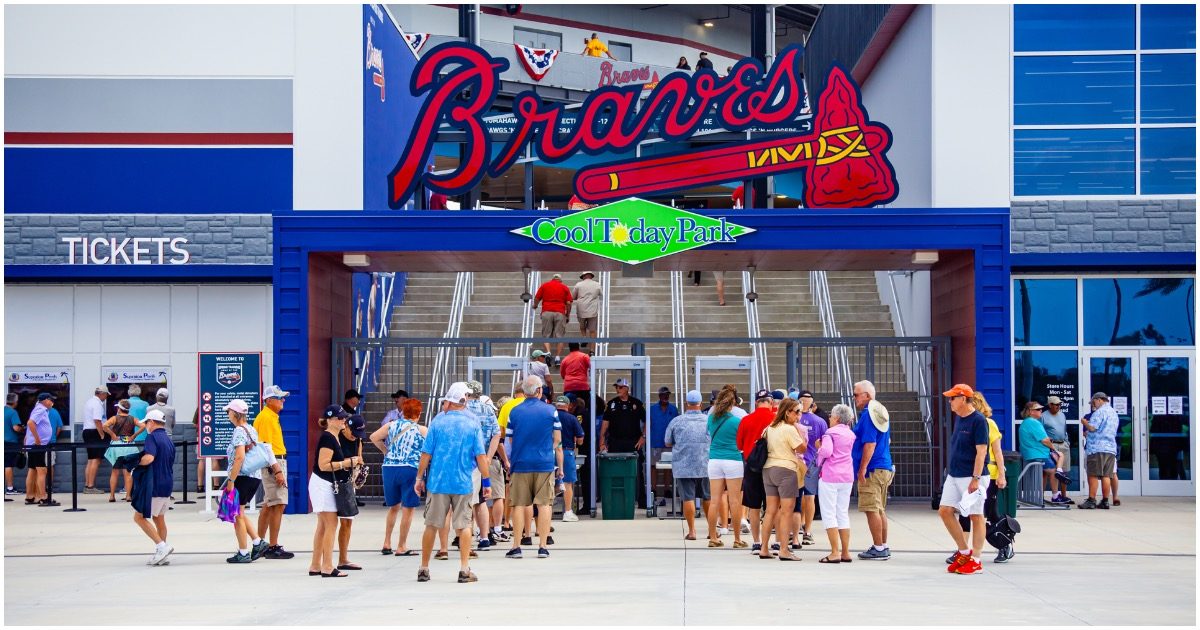 For those of you who are not fans of our national pastime, first, I pity you. This is the other beautiful game and I hope that one day you can enjoy the game the way that many of us do.

But, secondly, today is a special day for those of us entranced by baseball. This is Opening Day. The big show is getting started.

And while there certainly is reason or celebration, especially as fans were forced to settle for a truncated 2020 season with little to no live attendance, there is also a controversy rounding the bases, ready to collide at home plate in the suburbs of Atlanta, Georgia.

You see, Georgia Governor Brian Kemp has recently signed a very unpopular law into being that the left, (and some in the middle), say is designed to restrict voting in liberal-leaning parts of the state. This has led to a number large corporations receiving calls to boycott the entire state of Georgia, including an instance in which the MLB was allegedly considering moving the All Star Game out of the Peach State on account of it.

President Joe Biden weighed in on the possibility this week during an appearance on ESPN.

Host Sage Steele asked, “Mr. President, what do you think about the possibility that baseball decides to move their All-Star Game out of Atlanta because of this political issue?”

Biden responded, “I think today’s professional athletes are acting incredibly responsibly. I would strongly support them doing that. People look to them. They’re leaders. Look at what’s happened with the NBA as well. Look at what’s happened across the board. The very people who are victimized the most are the people who are the leaders in these various sports. And it’s just not right.”

The quip comes as CEO’s from both Delta Airlines and Coca-Cola, (two of Georgia’s most powerful corporations), have loudly condemned the legislation.

Report: COVID-19 Is On the Rise Once Again