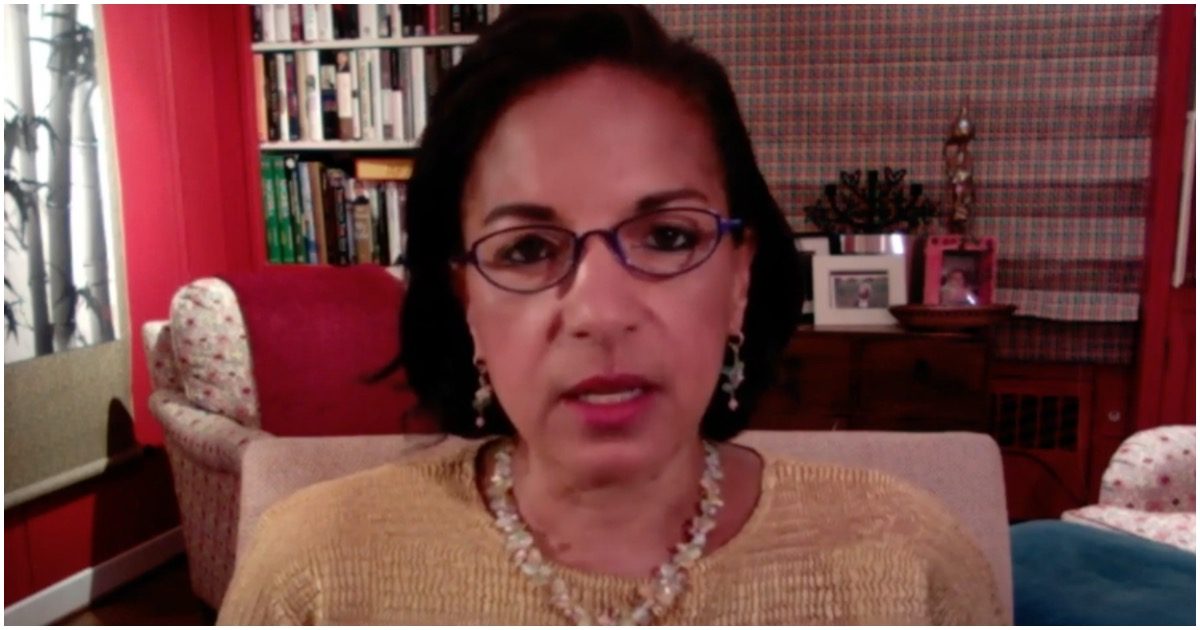 During Barack Obama’s first term in the Oval Office, Susan Rice served as US ambassador to the United Nations. During his second term, Rice was National Security Adviser.

What she’ll always be remembered for? Pushing the Youtube video/Benghazi lie.

Democrat presidential candidate Joe Biden has reportedly narrowed his list of potential vice president running mates to six candidates as his selection process enters a second round of vetting.

Seattle Mayor Believes ‘Autonomous Zone’ Is Act of Patriotism, ‘Not A Lawless Wasteland’