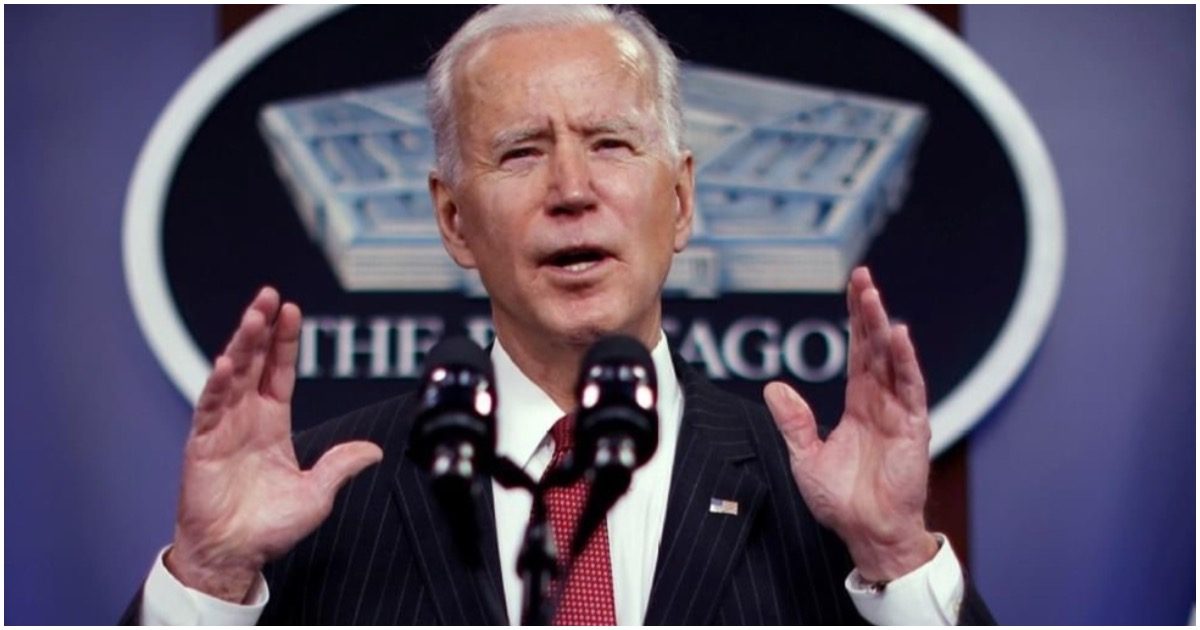 What’s this!? A Democrat Senator is going against his peers and voting NO on a Biden cabinet-level nominee? That’s certainly not something you see all the time.

Then again, this is Joe Manchin we’re talking about – a Blue Dog if there ever was one.

Here’s the deal, via Axios:

Sen. Joe Manchin announced Friday that he will vote against Neera Tanden, President Biden’s nominee to be director of the Office and Management and Budget.

Why it matters: Manchin’s opposition seriously imperils Tanden’s nomination, as she will now need at least one Republican vote to be confirmed.

Tanden has drawn fire from Republicans and Democrats for her combative posture on Twitter, where she has engaged in late-night feuds, slashing her opponent and defending her positions.

Tandem has also come under fire for her handling of sexual harassment claims at the Center for American Progress. Buzzfeed News reported in 2018 that two days after they had revealed allegations of sexual harassment and retaliation at the Center for American Progress, where Tanden served as president, Tanden “met with staff to restore confidence in the organization’s ability to handle the issue and ensure that employees feel safe. But during the meeting Wednesday afternoon, Tanden named the anonymous victim at the center that story — a revelation that a CAP spokesperson said was unintentional — and what began as a tense meeting became what three staffers in the room described as a textbook example of the organization’s failures to appropriately handle sexual harassment cases.”