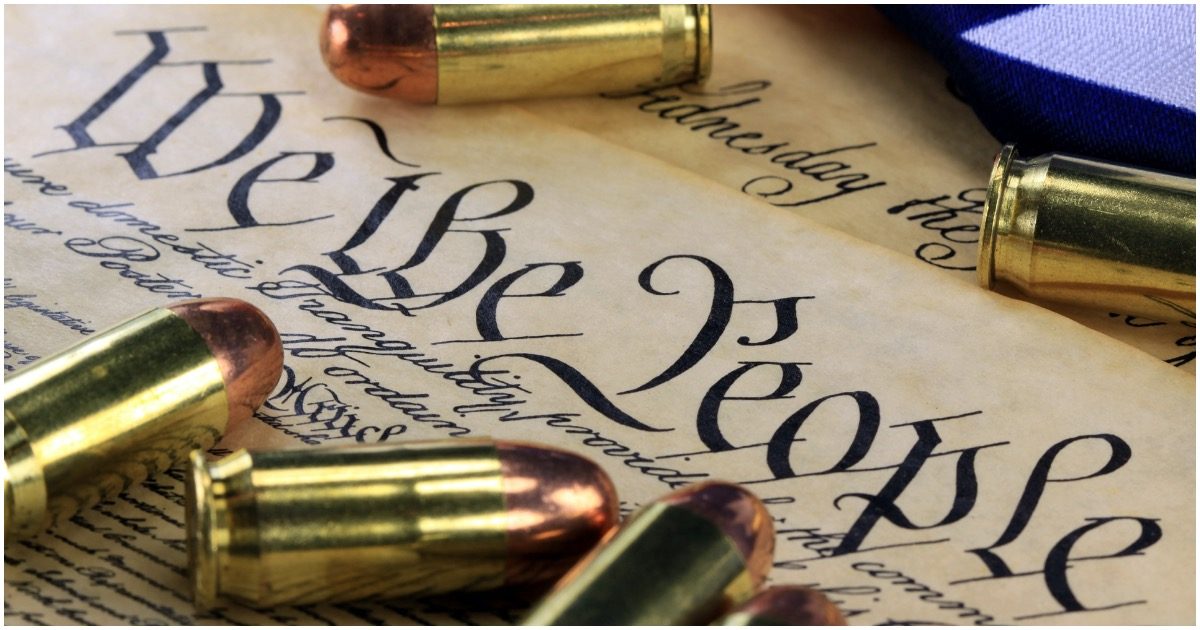 The one-two punch of the Wuhan Coronavirus explosion, and the civil unrest of early 2020, led to an unprecedented growth in firearms ownership in America. All told, there were about two million firearms sold in the month of March 2020 alone. Between March and July, an additional three million were sold, with about half of those happening in the month of June.

Ammunition sales have similarly spiked, with record sales occurring on this website. However, gun owners don’t need a report to know that there has been a massive surge in demand for ammunition. They need only go down to their local gun store and see that all of the most common rounds are in short supply, sold out or being rationed at the point of sale.

But it’s not just guns and ammo. There has also been a significant increase in the number of Americans obtaining their concealed carry weapons permit and packing on a daily basis. Forbes magazine estimates that 20 million Americans are now carrying as part of their everyday life.

The flipside of this is that Joe Biden’s 2020 campaign has been perhaps the most radically anti-Second Amendment campaign on record. Former Vice President Biden is very proud of his role in spiriting the 1994 gun ban into passage. If he’s elected, we will see an expansion of the power of the federal government and attacks on the rights of Americans that will not be restricted to the ownership of firearms. As president, Biden would resume the Obama-era attacks on the suburbs ended by President Trump, give citizenship (and voting rights) to nearly 30 million illegal aliens and use the Federal Reserve to address a “racial wealth gap.”

However, Biden’s desire to erode the Second Amendment deserves special attention. It is a radical agenda that will gut the right to bear arms in this country. Does that sound like bluster and hyperbole? It’s not.

Check out the rest of the article from ammo.com at this link!