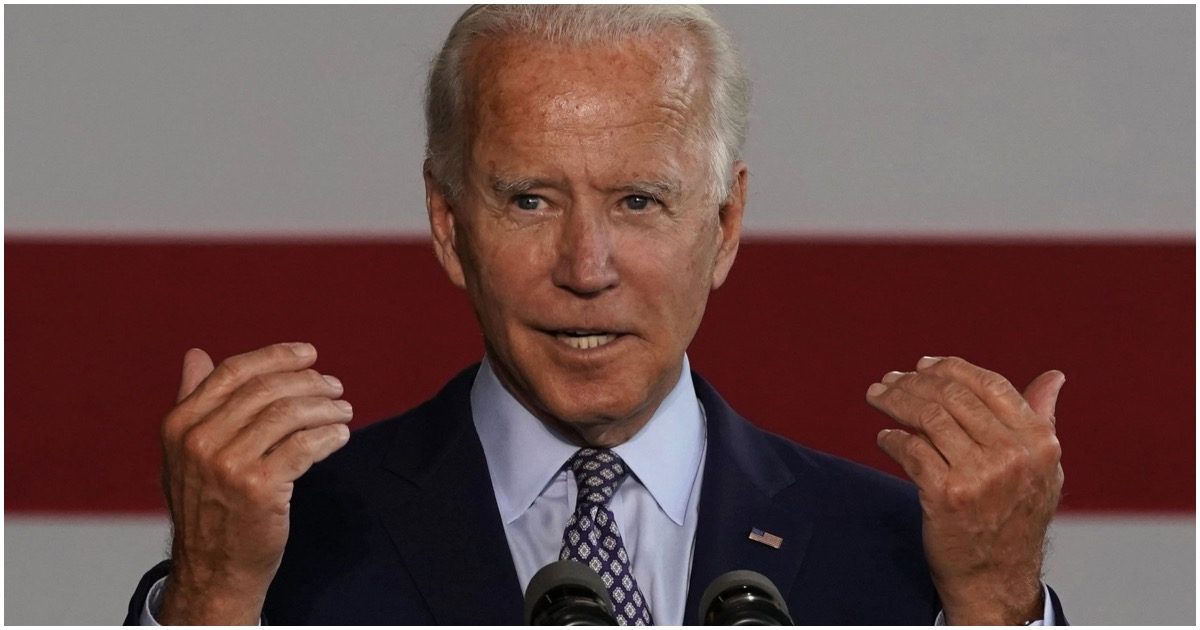 The reason Democrats want to impeach President Trump again is to attempt to bar him from running for office again. Not sure that’s entirely feasible, though.

That being said, Joe Biden has repeatedly called for “unity.”

What better way to unite a nation of politically divided Americans than to impeach a man who is no longer in office, right!?

The Senate impeachment trial of President Donald Trump “I think it has to happen,” President Joe Biden said Monday.

During a brief interview with CNN, Biden’s comments were the most extensive he had made about the impeachment trial since taking office Wednesday.

Although acknowledging the potential negative effect of a trial on his legislative agenda and Cabinet nominees, Biden said there would be “a worse effect if it didn’t happen.”

Biden, in a West Wing hallway, said he did not think 17 Republican senators would vote to convict Trump. He added the outcome would be different if his predecessor had six months remaining in his term.

Donald Trump deserves not only his presidential library, but he should get airports and highways and streets named after him for what he did for this country.