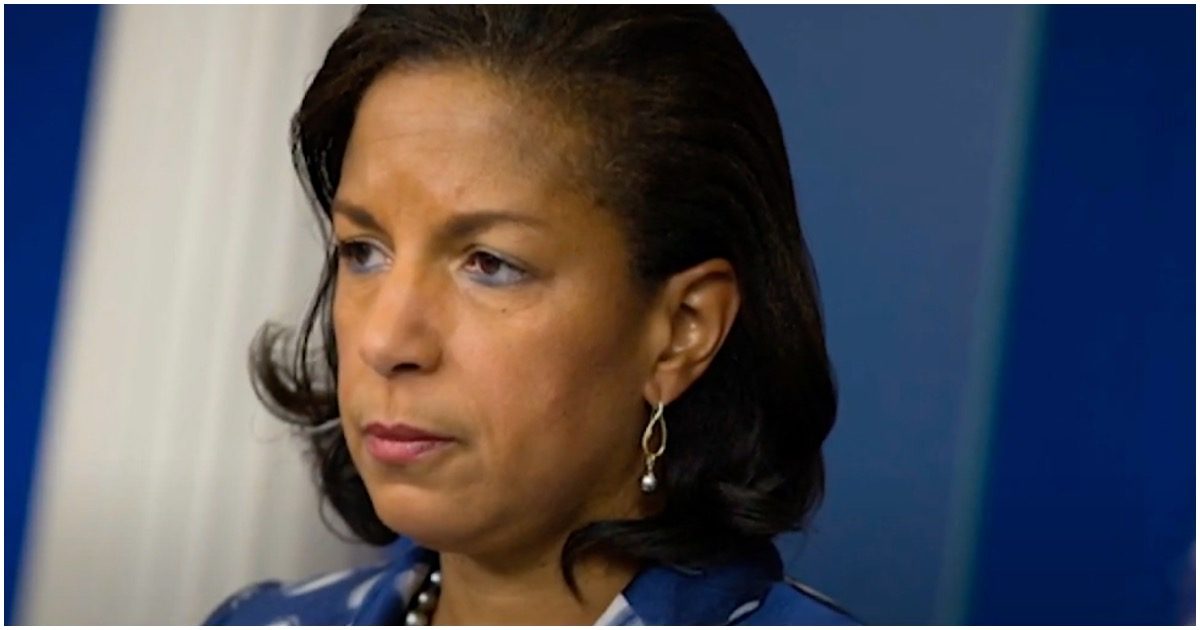 Susan Rice will never be remembered for anything more than being the Obama administration official tasked with lying to Americans (and the world) about the attack on an American compound in Benghazi, Libya.

She’ll won’t be able to live that one down, nor should she. It was a big lie.

Everybody knew from the jump that a “Youtube video” was not the cause. However, team Obama figured they could sneak one past the public.

Now, Biden thinks it’s a great idea to put her in his cabinet if he, in fact, becomes POTUS.

Former Iowa Gov. Tom Vilsack, who served as secretary of agriculture during the entire eight years of the Obama administration, is being nominated to reprise his role in Biden’s upcoming administration.