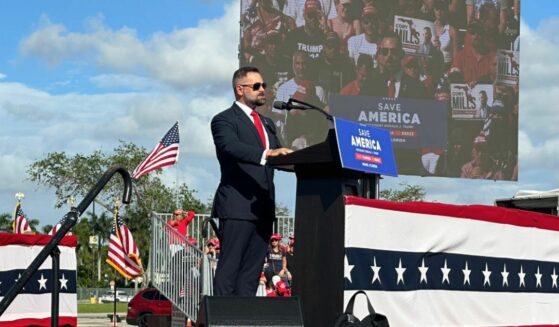 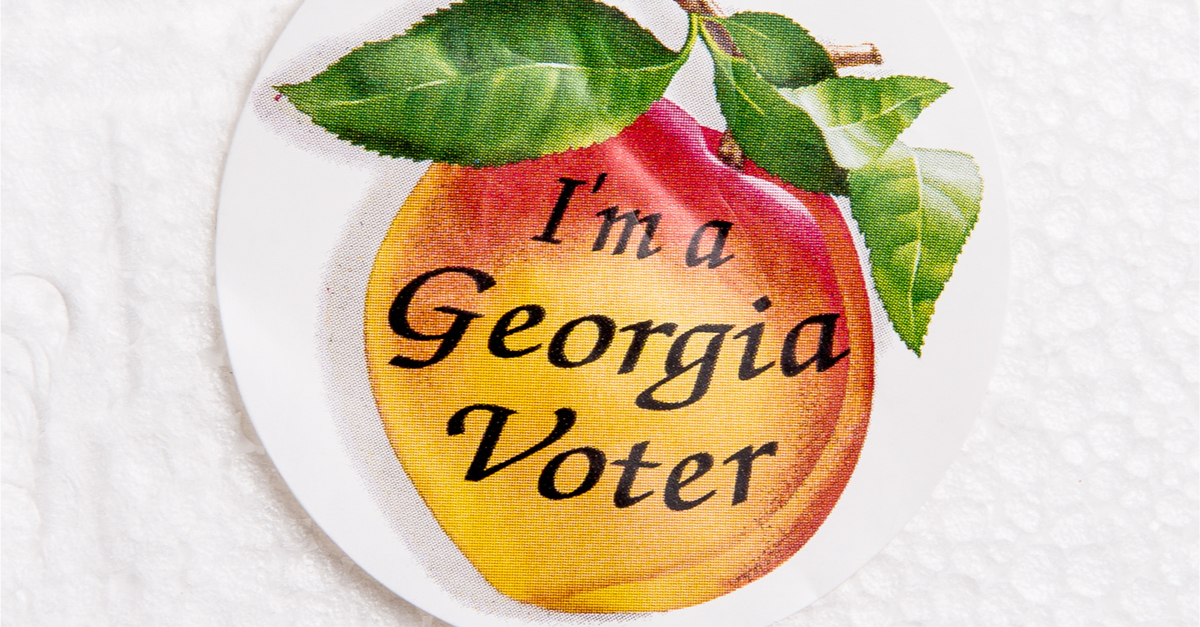 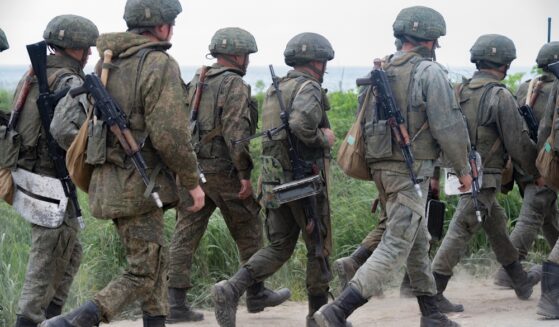 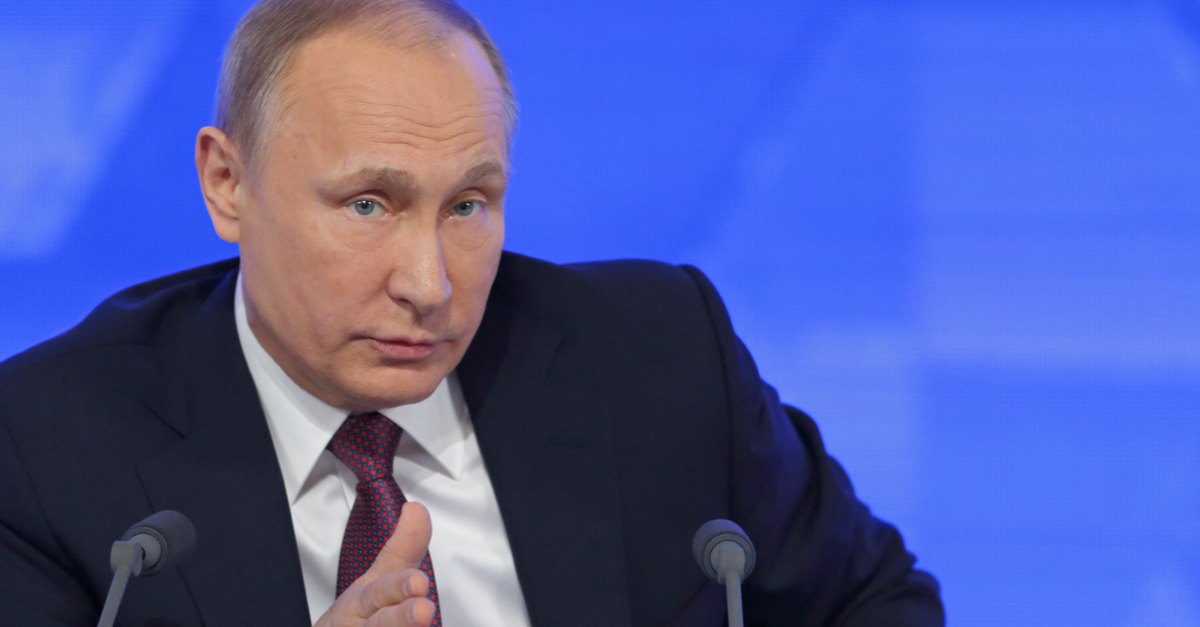 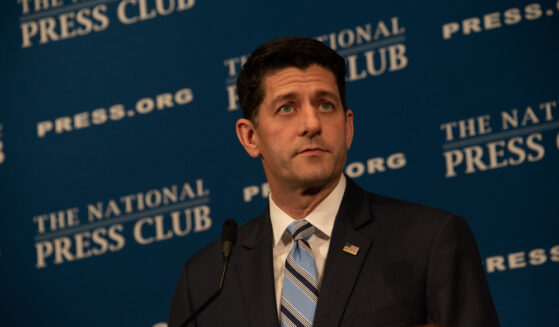 Of Course Democrats Are Cheating – And Why Wouldn’t They?
Conservative Firing Line 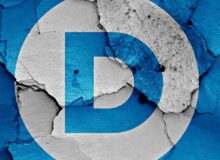 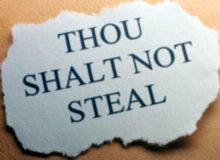 This Photo Of A Bald Eagle Perched On A Soldier’s Tombstone Is Going Viral!
America's Freedom Fighters Having tackled abortion, SCOTUS has decided to take on true institutionalized racism that exists in the form of affirmative action.

Supreme Court justices have begun hearing arguments on the practice of using race as one of the criteria to determine college admissions, according to Fox News.

According to TIME, the lawsuit “… alleges that Harvard discriminates against Asian-American applicants, holding them to a higher standard than students of other races and using an illegal racial quota system.”

“Harvard denies that any of its practices are discriminatory and has defended its ‘holistic’ admissions process,” continued TIME.

What Harvard really means by “holistic” is a contrived conglomeration of “personal traits” meant to outweigh Asian students’ outstanding academic scores when compared to black and Latino applicants.

According to the New York Times, these traits included subjective categories such as “likability, courage, kindness and being widely respected.”

After heated debates, legal experts whisper that SCOTUS will likely strike down this racist practice come mid-2023, according to Fox News. That, in turn, has apparently inspired an ominous promise by President Joe Biden to expand government-funded indoctrination.

There it is, he admits to it, government control of your kids, reaching further and further down to younger and younger ages. Aren’t you ready to turn your three year olds over to the knowledgeable and oh so moral instruction from the government? https://t.co/B0nP0ZVQwd

In the video clip from Biden’s post-Election Day press conference, he made reference to the affirmative action case before the high court, but added, “There’s a lot we can do in the meantime to make sure that there’s an access to good education across the board and that is by doing things that relate to starting education at age three … not day care, but school.”

Biden then declared an unbacked statistic regarding how children who start “formal” schooling have a 56 percent higher rate of graduating high school.

Biden also said he wanted to “provide” for two years of additional funding beyond high school for either “apprenticeships” or “community colleges.”

Related:
Biden Has a Plan if SCOTUS Strikes Down Affirmative Action and It Should Terrify You

Biden represents the state’s relentless drive to poison the minds of children before their parents can instill sound doctrine in them.

Peter Hoagland was a Democratic politician from Nebraska who served in the House of Representatives from 1989 to 1995.

Hoagland supported this twisted agenda, having once been quoted as saying, during a 1983 interview, “Fundamental, Bible believing people do not have the right to indoctrinate their children in their religious beliefs because we, the state, are preparing them for the year 2000, when America will be part of a one-world global society and their children will not fit in.”

If you’re someone who finds yourself concerned with what your children are being taught in middle school, gird yourself for what is to come if Biden succeeds in expanding public school indoctrination programs to preschool-aged children while you are at work.

Count yourself blessed if you raise a child who doesn’t “fit in” with the satanic normalcy that people like Hoagland and Biden wish to establish in this country as we continue to suffer under this truly evil administration. 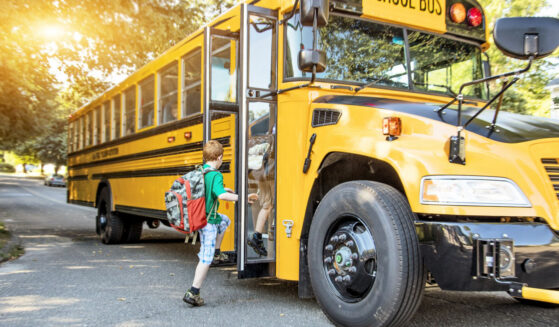 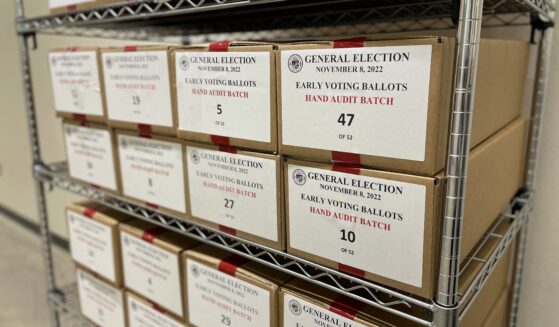 As Maricopa County tallies the votes and keeps the rest of the country waiting on election results, they have also begun a hand-count audit.
By Abby Liebing, Western Journal  November 12, 2022 Comment MoreShare 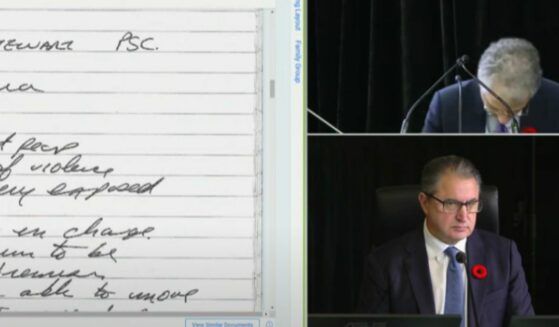 An attorney collapsed during a hearing on the use of Canada's Emergencies Act to break up the 'Freedom Convoy' earlier this year.
By Jack Davis, Western Journal  November 12, 2022 Comment MoreShare

On Election Day, These 9 Cities Became 'Sanctuary Cities' for the Unborn

In a huge victory for pro-life activists, nine cities across the states of Texas and Nebraska have approved measures to protect the unborn.
By John McCann, Western Journal  November 12, 2022 Comment MoreShare 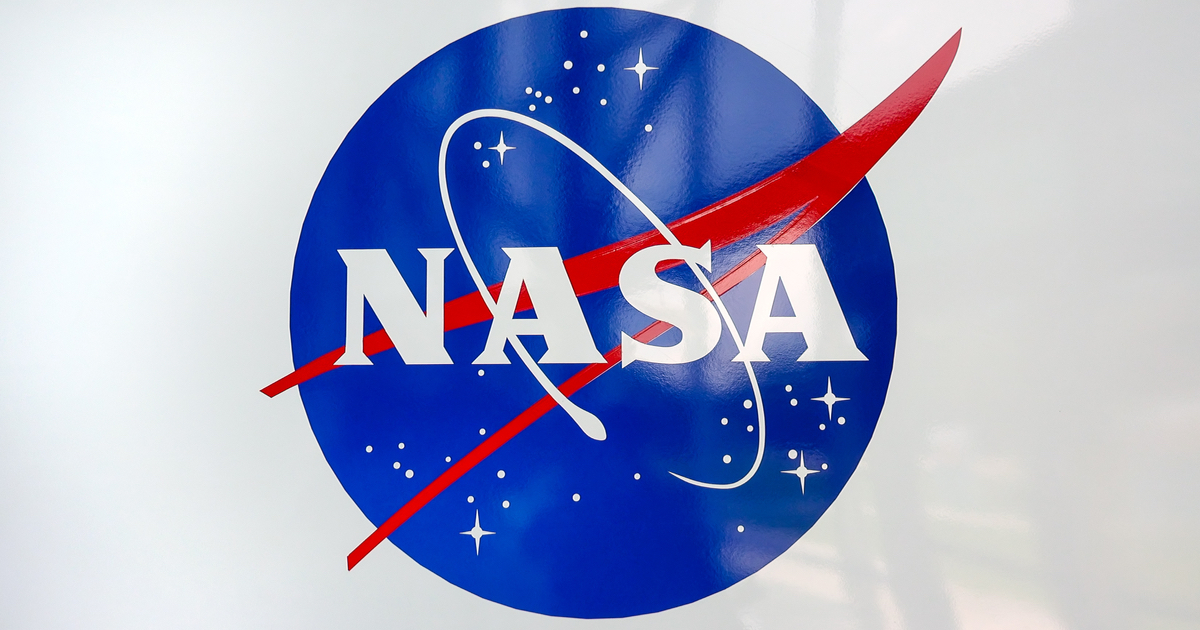 NASA May Have Just Made a $4.1B Mistake - If This Bet Turns Bad, It's Going to Get Ugly

With a system bearing down on Florida, NASA has decided to leave its $4.1 billion Artemis 1 rocket on its launch pad.
By John McCann, Western Journal  November 11, 2022 Comment MoreShare 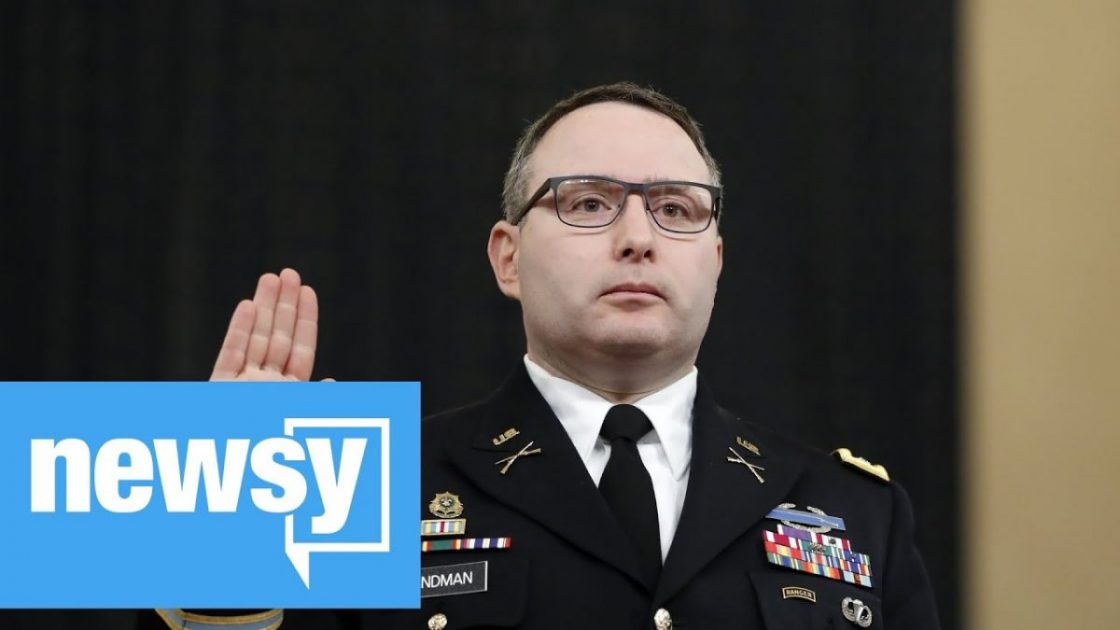 This kind of outrageous treatment can only flourish if there are serious issues with the voting system, some people think.
By C. Douglas Golden, Western Journal  November 11, 2022 Comment MoreShare 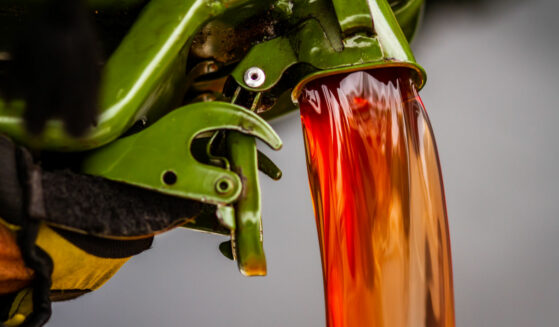 Fuel Emergency Declared in Multiple States - Will They Make It Through Winter? 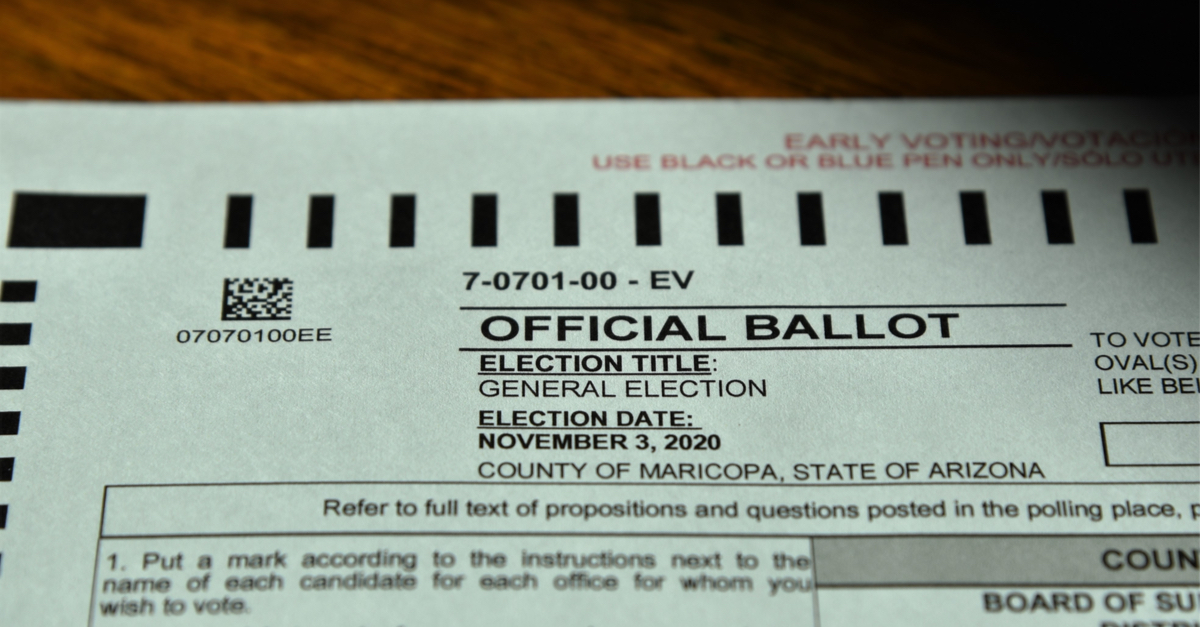 It's Not Over Yet: Arizona County Issues Apology on Voting Machines, Reveals Shocking Number of Ballots Affected 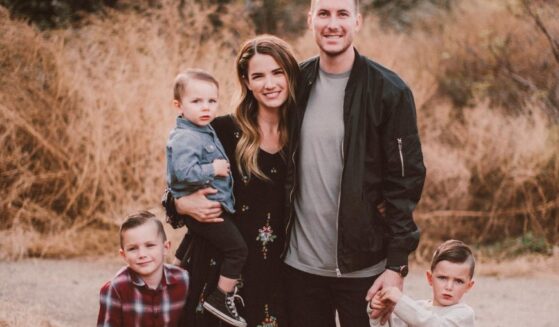 Wife of Dead Pastor Reveals He Saw Sinister Creatures Before Suicide: 'There Is Evil in This World, And It Is Truly Dark'

As many mourn for Pastor Stoecklein, his wife claims he was stalked by something much darker than depression.
By Chase McCown, Western Journal  November 11, 2022 Comment MoreShare
Next