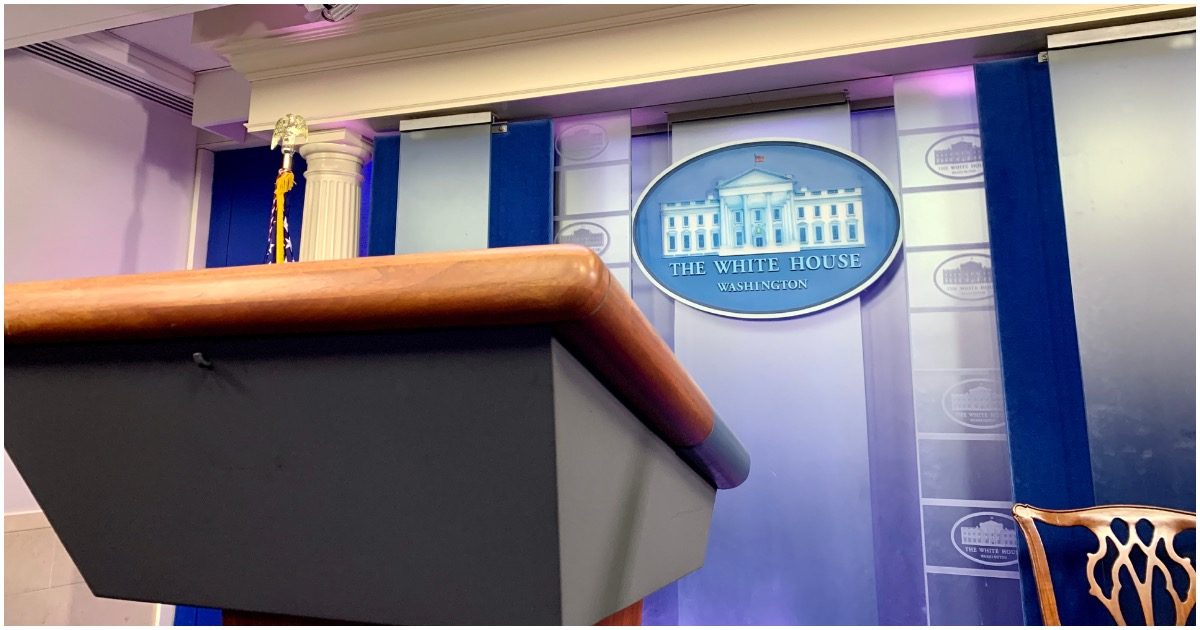 If ya ain’t cheatin,’ ya ain’t tryin’! That should be the Democrat motto. These people get away with absolutely everything because journalists in the mainstream media don’t care about doing their jobs properly.

Reporters of decades past would probably be embarrassed with today’s White House press corps.

And they should be.

This report is from the far-left Daily Beast:

If you’re a reporter with a tough question for the White House press secretary, Joe Biden’s staff wouldn’t mind knowing about it in advance.

According to three sources with knowledge of the matter, as well as written communications reviewed by The Daily Beast, the new president’s communications staff have already on occasion probed reporters to see what questions they plan on asking new White House Press Secretary Jen Psaki when called upon during briefings.

The requests prompted concerns among the White House press corps, whose members, like many reporters, are sensitive to the perception that they are coordinating with political communications staffers.

One reporter raised the issue during an informal White House Correspondents Association Zoom call last Friday. According to multiple sources, leaders at the meeting advised print reporters to push back against requests by the White House press team to learn of questions in advance, or simply to not respond to the Biden team’s inquiries.

Here’s some random Twitterness, for ya…

Mitch McConnell: MTG is a "cancer" on the Republican Party.
Media: Republicans are the party of MTG now!
Nancy Pelosi: I think I'll pose on the cover of a magazine with Ilhan Omar.
Media: The Democratic Party is moderate and fully rejects anti-Semitism.

JUST IN: Defense Secretary orders the resignation of the hundreds of people that serve on the Pentagon’s 42 civilian advisory boards, purging a number of Trump loyalists -ABC