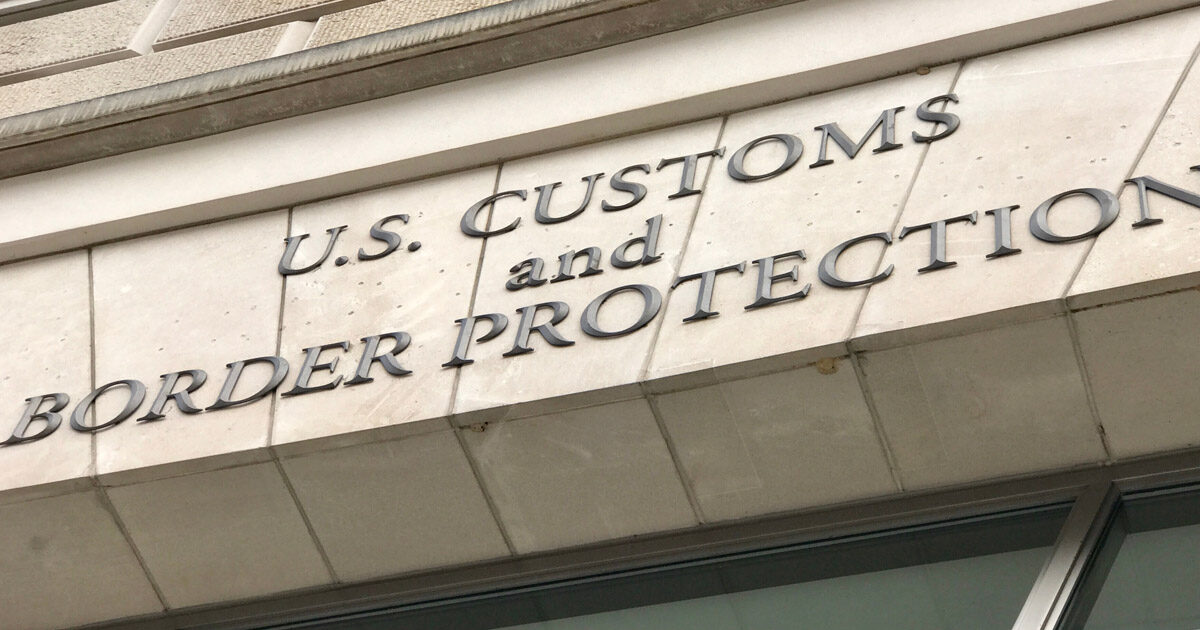 Even as Biden’s disastrous policies have brought a crisis to our immigration system with tens of thousands of illegals swamping our borders, he has also effectively destroyed the Immigration and Customs Enforcement (ICE) agency responsible for arresting criminal illegals and making our streets safe.

It is so bad that ICE has been “functionally abolished.” But it isn’t surprising since his radical, anti-American, left-wing party has been looking to destroy the agency for years.

“ICE deportations numbered an all-time low last month with 2,962 illegal immigrants returned to their home countries. Plummeting immigration enforcement is a result of new policies Biden implemented that restrict who qualifies for deportation and what actions ICE is authorized to take,” the Daily Wire reported

ICE under President Biden is an agency on probation. The new administration has rejected calls from some Democrats to eliminate the agency entirely, but Biden has placed ICE deportation officers on a leash so tight that some say their work is being functionally abolished.

Biden’s cutback comes just as the crisis at the border has never been worse. Illegal immigration has surged to a 20-year-high since Biden took office.

Theater Owner Busted Selling Popcorn with a Side of Coke