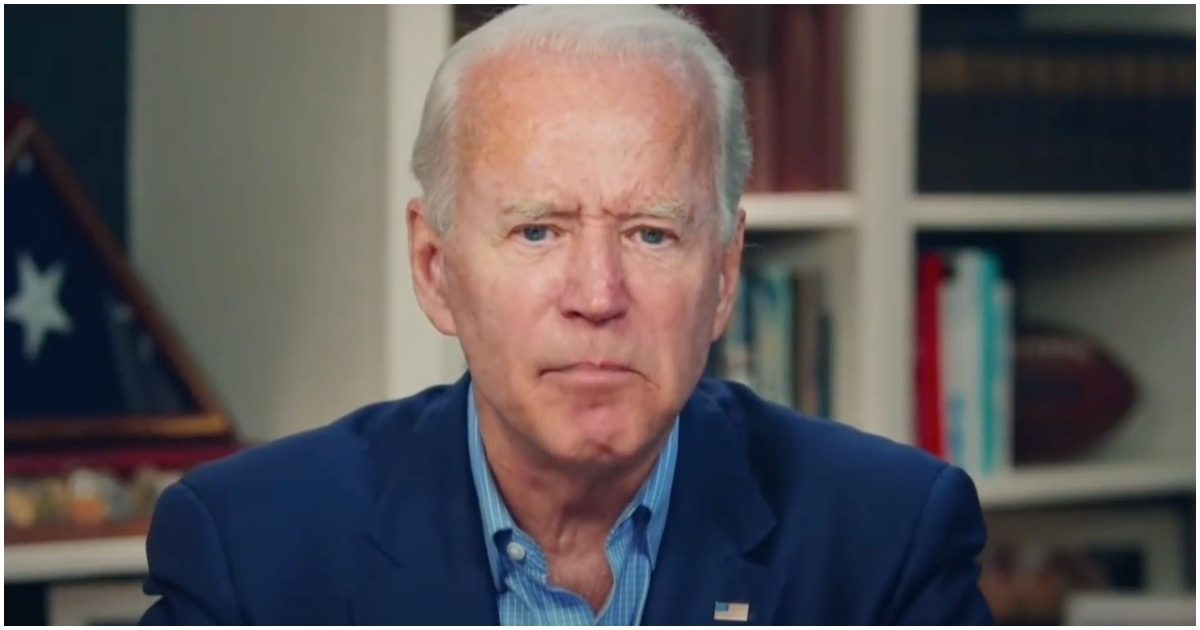 Nobody plays follow the leader better than a Democrat politician. If a lefty calls for X, the next has to call for X plus one. It’s a snowball effect.

Joe Biden is now apparently for defunding law enforcement after many of his radical left-wing peers called for the move weeks ago.