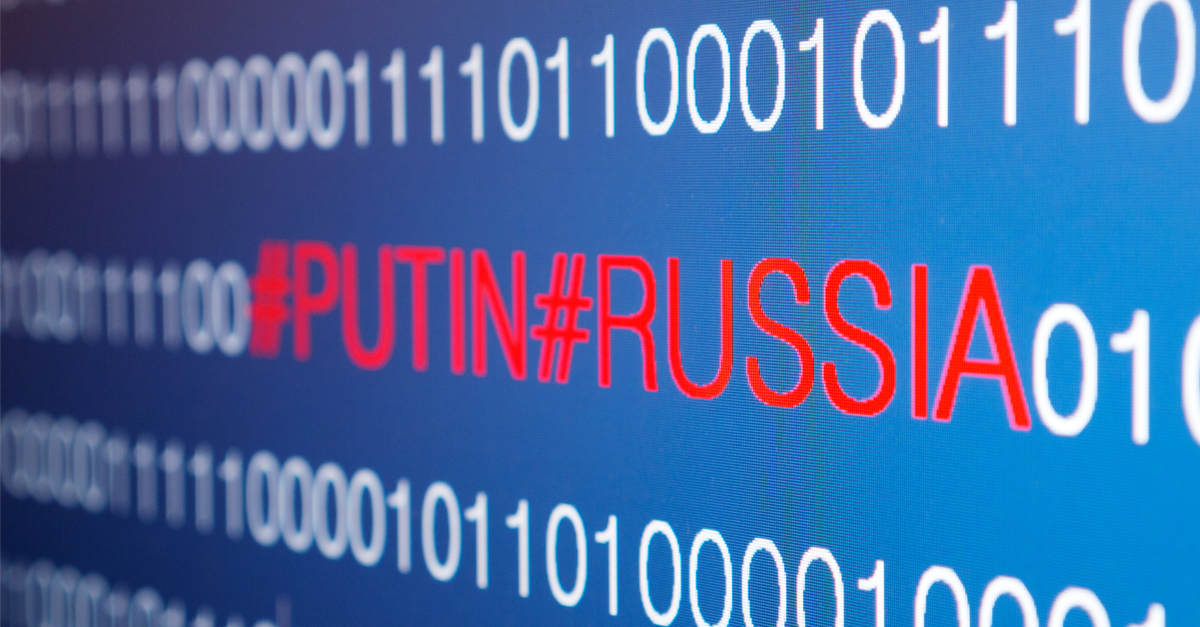 In this latest spate of ransomware attacks, many of which have targeted crucial infrastructure systems here in the United States and abroad, there appears to be one common denominator:  Russia.

The attacks themselves have been carried out by a number of groups, as well, all operating either in Russia or by native Russian speakers.  This has predictably alarmed many within the US government, who’ve long seen the Kremlin as likely having a clandestine hand in these potentially tragic attacks.

This week, US President Joe Biden even went so far as to call up his Russian counterpart for a little chat on the subject.

President Joe Biden warned Russian President Vladimir Putin in a call Friday that the United States “will take any necessary action to defend its people and its critical infrastructure,” as cyberattacks against American companies originating in Russia have continued.

Speaking to reporters after the call, Biden said that he felt “optimistic” after talking with Putin and that the two nations have increased communications to address attacks like these.

During the call, the White House said, Biden “underscored the need for Russia to take action to disrupt ransomware groups operating in Russia and emphasized that he is committed to continued engagement on the broader threat posed by ransomware.”

“President Biden reiterated that the United States will take any necessary action to defend its people and its critical infrastructure in the face of this continuing challenge,” the White House added in a statement.

Putin appeared his usual, smarmy self when the subject arose just weeks ago, after the two leaders met to discuss the relationship between the Cold War foes.

Few are holding their breath and excepting the former KGB man to suddenly crack down on these cyber-cretins.