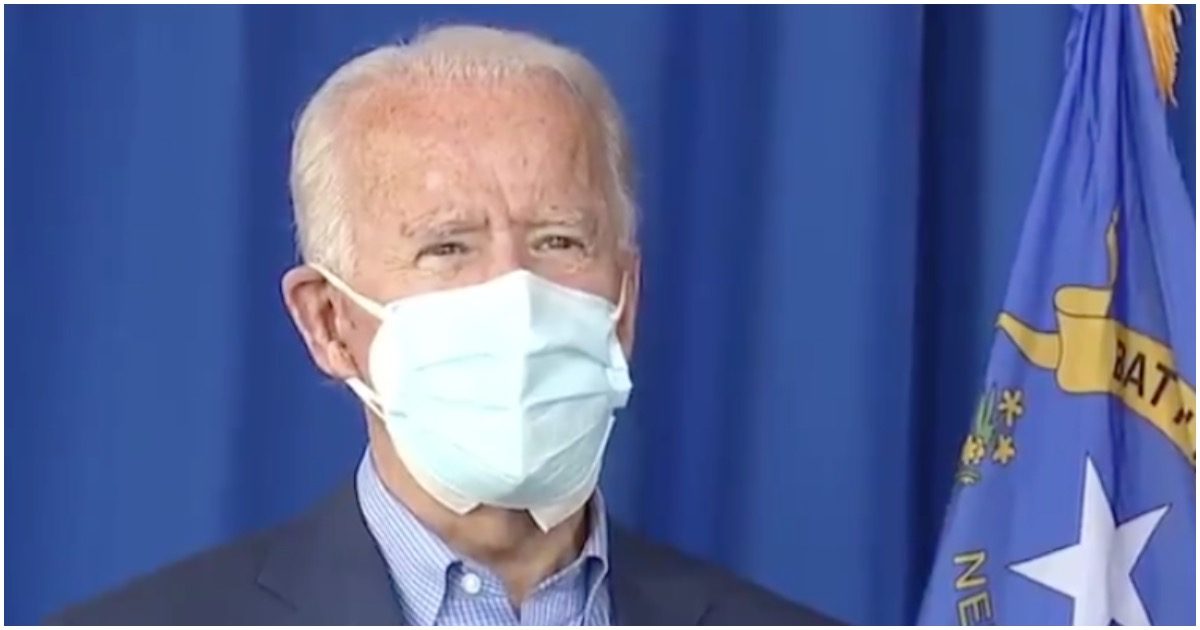 It should be pretty clear, at this point. If victorious in November, Joe will pack the Supreme Court.

Yet another reason not to vote for these immoral people.

Biden At Campaign Event: ‘You’re Trying Your Breast, But It Never Feels Like Enough’