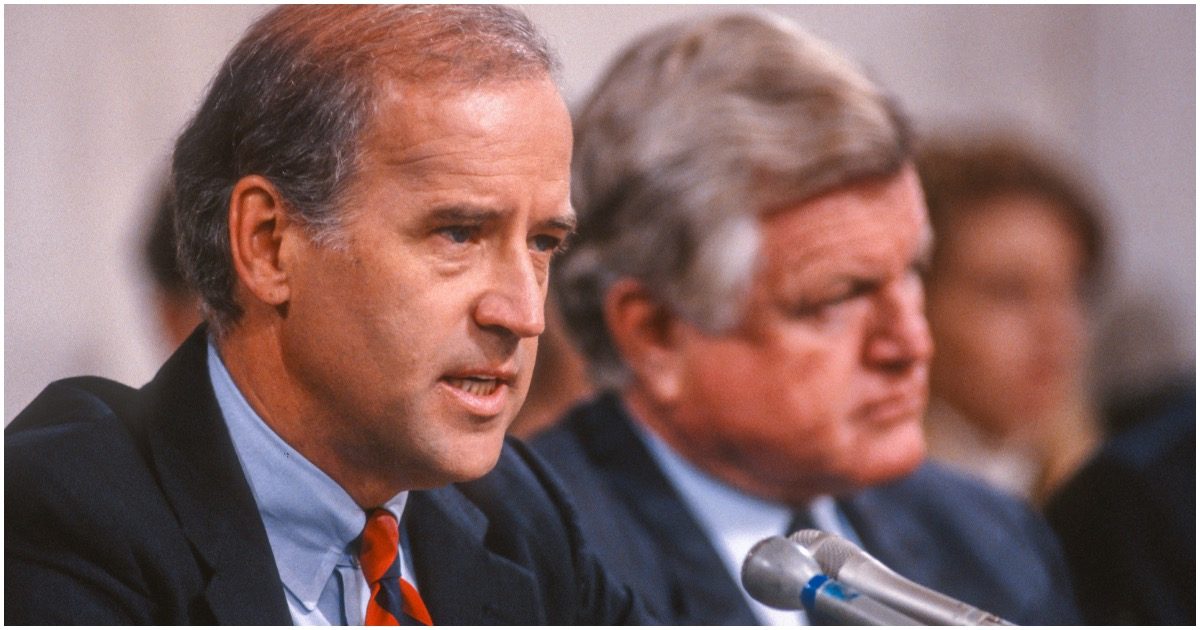 Liberals will say he has evolved on the issues, but that is clearly not the case when it comes to science regarding gender, climate, you name it.

Here’s something most Democrats probably never knew about, via Breitbart:

Former Vice President Joe Biden helped sink the first-ever female nominee for attorney general of the United States in 1993 over the issue of illegal immigration.

Biden, who at the time was the long-serving chairman of the Senate Judiciary Committee, was tasked with presiding over the nomination of Zoë Baird to serve as the nation’s chief law enforcement officer in the weeks leading up to inauguration of President Bill Clinton. The historic nature of the appointment, for if Baird was confirmed she would have been the first-ever female attorney general, appeared to be the perfect chance for Biden to rehabilitate his image after the controversial Clarence Thomas hearings.

The nomination, though, quickly hit a brick wall in January 1993 when it was leaked to the press that Baird and her husband had employed an illegal immigrant couple from Peru to help take care of their son. Baird had initially volunteered the information to the FBI while being vetted for attorney general, resulting in the law enforcement agency launching an inquiry into whether the couple had further violated federal law by not paying social security withholding taxes for the illegal employees.

That’s how many genders Joe thinks there are. We’re forced to accept liberal lunacy as fact in the 21st century.

Because the 21st century is kind of ridiculous.