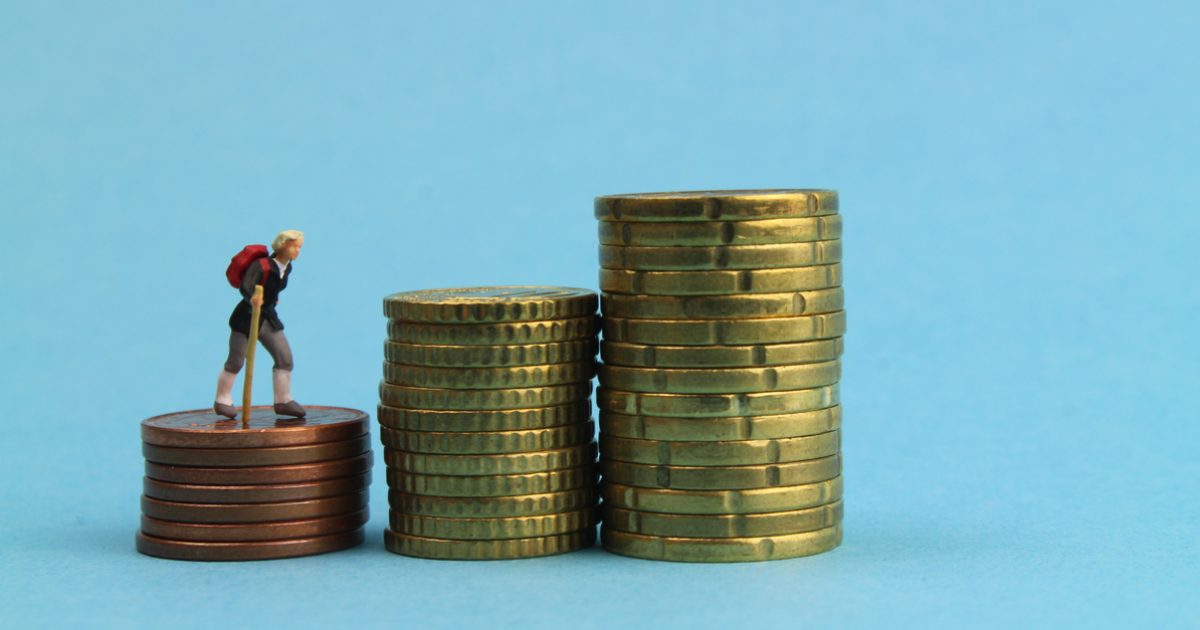 During the 2020 election, there were plenty of claims made by then-President Donald Trump regarding the policies that we might see should Joe Biden be elected, not the least of which involved open borders and a tax on the rich.

Biden has already proven to be an inept leader when it comes to border security, having tapped Vice President Harris for the role of overseeing the necessary reforms.  Instead, Harris has remained far from the actual crisis, and only mentioned immigration reform this week, thirty days after being assigned the task.  To add insult to injury, the Vice President also tried to equate the migrant surge to climate change, possibly in an effort to somehow get the radical left engaged on the issue.

And now Trump’s prophecy is doubled, as Biden is set to unleash a massive, forewarned tax hike on the wealthy.

President Biden is expected to propose almost doubling the tax rate paid by wealthy investors when they sell stocks and other assets in his next big-ticket spending bill.

Under the forthcoming proposal, dubbed the American Families Plan, the capital gains tax rate could increase to 39.6% from 20% for Americans earning more than $1 million, a source familiar with the matter told FOX Business. Coupled with an existing Medicare surcharge, federal tax rates for the wealthy could climb as high as 43.4% – bringing the levy on returns on financial assets higher than rates on ordinary income.

And while Biden and the Democrats may possess a majority in Congress, many of those elected representatives on the left side of the aisle happen to be fairly wealthy themselves, which could make for an uphill battle on Capitol Hill.