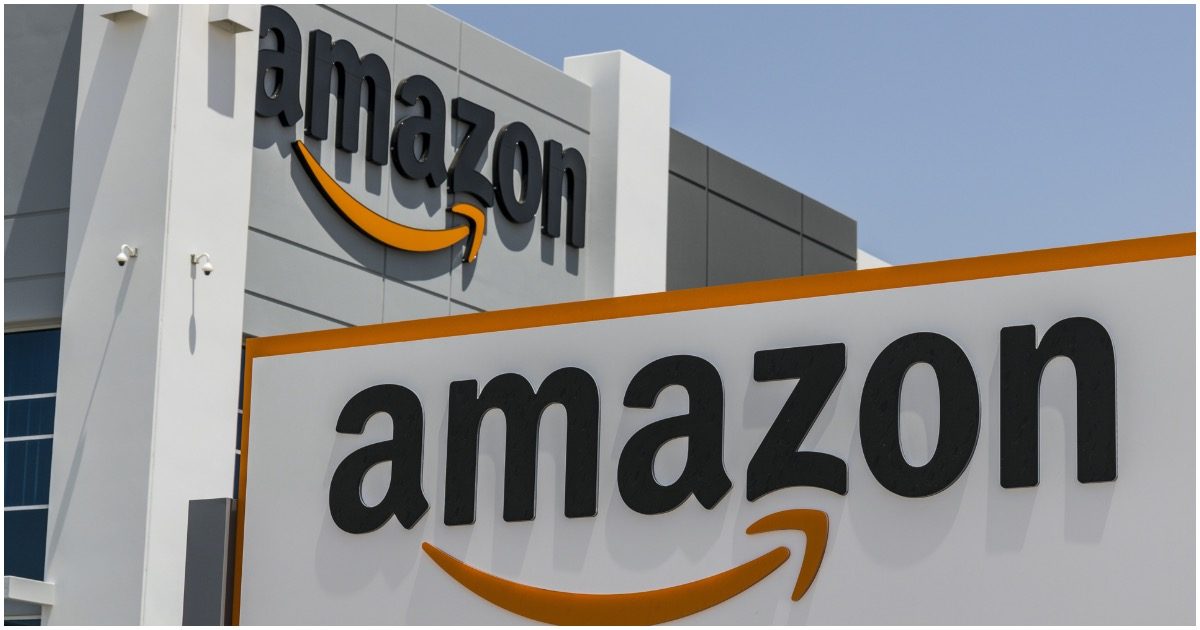 One of the first thing’s Joe Biden plans to do if he becomes president is repeal the Trump tax cuts. That’s right, even coming out of a pandemic where millions have lost their jobs, Joe doesn’t mind raising taxes.

Rather than beingasked about Tara Reade, Joe is talking about Amazon.

Bill Maher: Impeachment ‘Turned Out to Be A Horrible Thing’ — It ‘Emboldened’ Trump