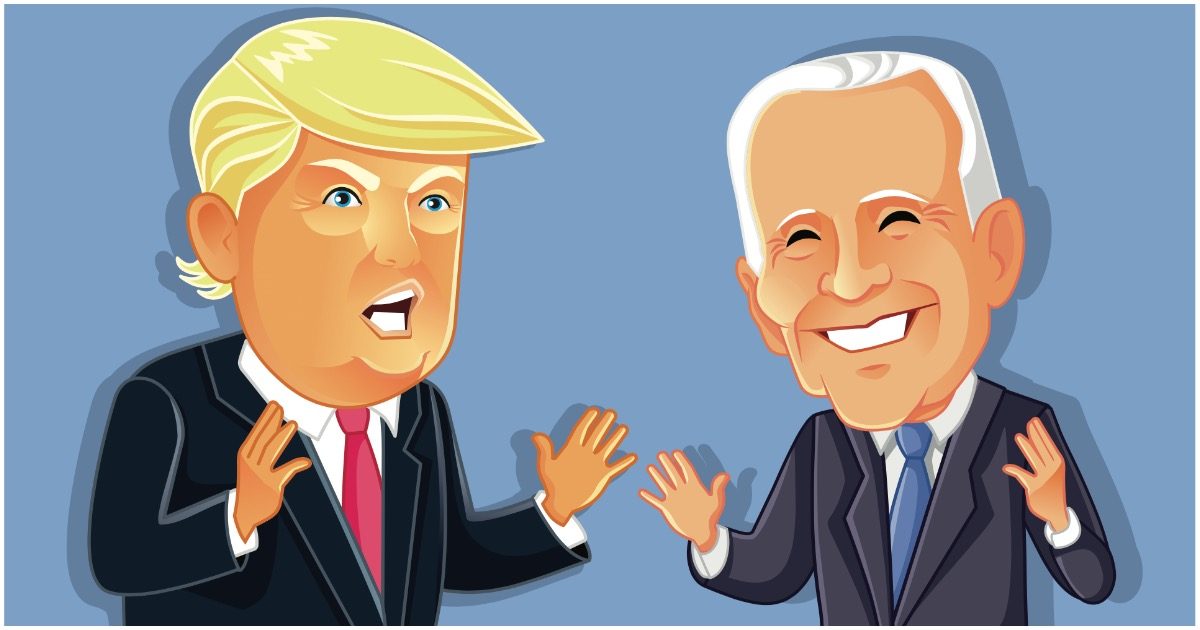 Democrats and the mainstream media never seemed to care when Barack Obama would go golfing – and he did it often. In fact, 44 went golfing on seven of eight Memorial Day weekends while in the White House.

Joe and his cronies just don’t see the difference.

Either that or they’re all extremely ignorant.

More from POTUS on Memorial Day…

This might help explain why Trump doesn’t like to wear a mask in public. Biden today. pic.twitter.com/9l1gw1ljBE

Great reviews on our handling of Covid 19, sometimes referred to as the China Virus. Ventilators, Testing, Medical Supply Distribution, we made a lot of Governors look very good – And got no credit for so doing. Most importantly, we helped a lot of great people!

Nobody in 50 years has been WEAKER on China than Sleepy Joe Biden. He was asleep at the wheel. He gave them EVERYTHING they wanted, including rip-off Trade Deals. I am getting it all back!

Republican Senator John Barrasso (WY) is saying that Joe might’ve leaked info about Flynn to The Washington Post. If found guilty, that could mean a 10-year sentence.