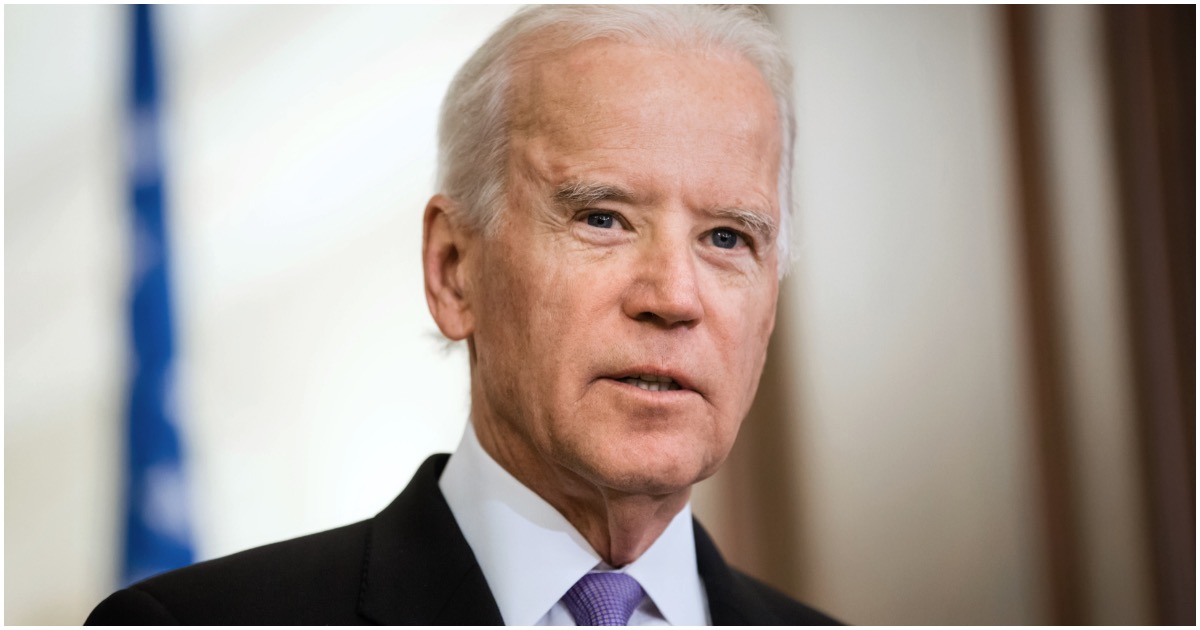 And Joe Biden is learning that the hard way.

WHOA! Some Camera Footage From Outside Epstein’s Jail Cell Has Been Deemed Unusable

GOP Rep. Set to Resign From Congress In September, & Everyone Should Send Their Prayers