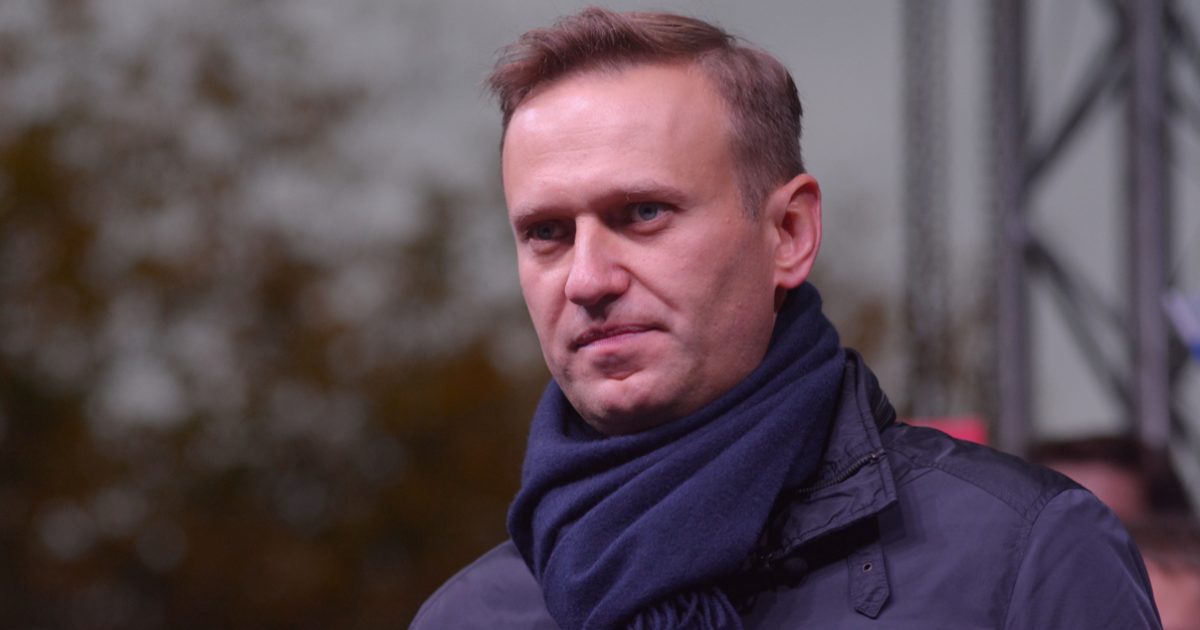 While every nation on this planet likely harbors some sort of terrible secret, or some evil underpinnings, no one plays the role of international bad guy quite like Russia does.

The enormous nation has no real qualms about the world knowing its business, and Vladimir Putin has held onto power for as long as he as by doing the bare minimum required to keep him from being called a dictator.

Beyond that, the nation appears fond of strongman-shenanigans like poisoning and jailing dissident journalists like Alexi Navalny, who is on death’s door in a Russian prison camp.

If he dies, US President Joe Biden says that the Kremlin will pay the price.

President Joe Biden’s national security adviser warned Sunday that there will be repercussions for Russia if Putin critic Alexei Navalny dies, amid reports that his health is rapidly deteriorating in prison.

“We have communicated to the Russian government that what happens to Mr. Navalny in their custody is their responsibility and they will be held accountable by the international community,” Jake Sullivan said on CNN’s “State of the Union.”

Biden has had a fairly poor relationship with Russia doing his first few months in office, with the two nations issuing not-so-subtle statements and threats in each others’ direction.