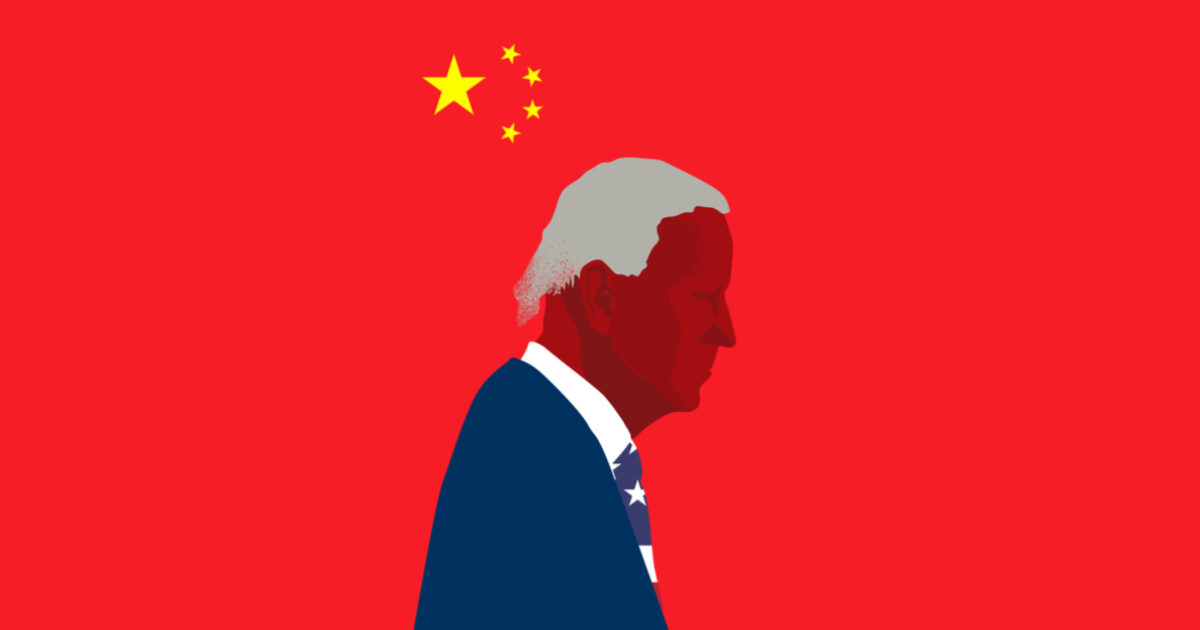 Throughout the 2020 election, Donald Trump and his allies attempted to make one thing very clear:  Despite Joe Biden’s manufactured, grandfatherly person, the former Vice President was just as crooked as anyone else in the Washington swamp.

In particular, Trump hoped to call attention to the foreign business dealings of Biden and his son Hunter, the latter of whom has even gone as far as to admit that his success has been in part due to the nepotism he’s experienced.

One of the nations that Trump believed Biden was “in cahoots with”, so to speak, was China, and the latest news out of Washington DC certainly raises some eyebrows in that regard.

President Joe Biden shut down a State Department probe this spring into the origins of COVID-19 in China that was launched by the Trump administration under Secretary of State Mike Pompeo last fall, according to a CNN report Tuesday.

Last year, concerns voiced by President Donald Trump that COVID-19 might have escaped from a lab in Wuhan, China, were dismissed by media fact-checkers as conspiracy theories. Now, however, those concerns are gaining traction.

The Biden administration has said that it wants China to be more transparent, and wants the World Health Organization (WHO) to conduct an independent inquiry. But the WHO is widely seen as having helped China cover up the pandemic

Given the reputation that Biden has as possible ally of Beijing, the termination of this probe will almost certainly become political ammunition against the current President in the not-so-distant future.